Memories are made of this

I've been reminiscing about France again. Sorry. Am I starting to sound like a broken record?
One of the things I discovered whilst on holiday (other than the word for jellyfish - la meduse, if you're interested) was this: 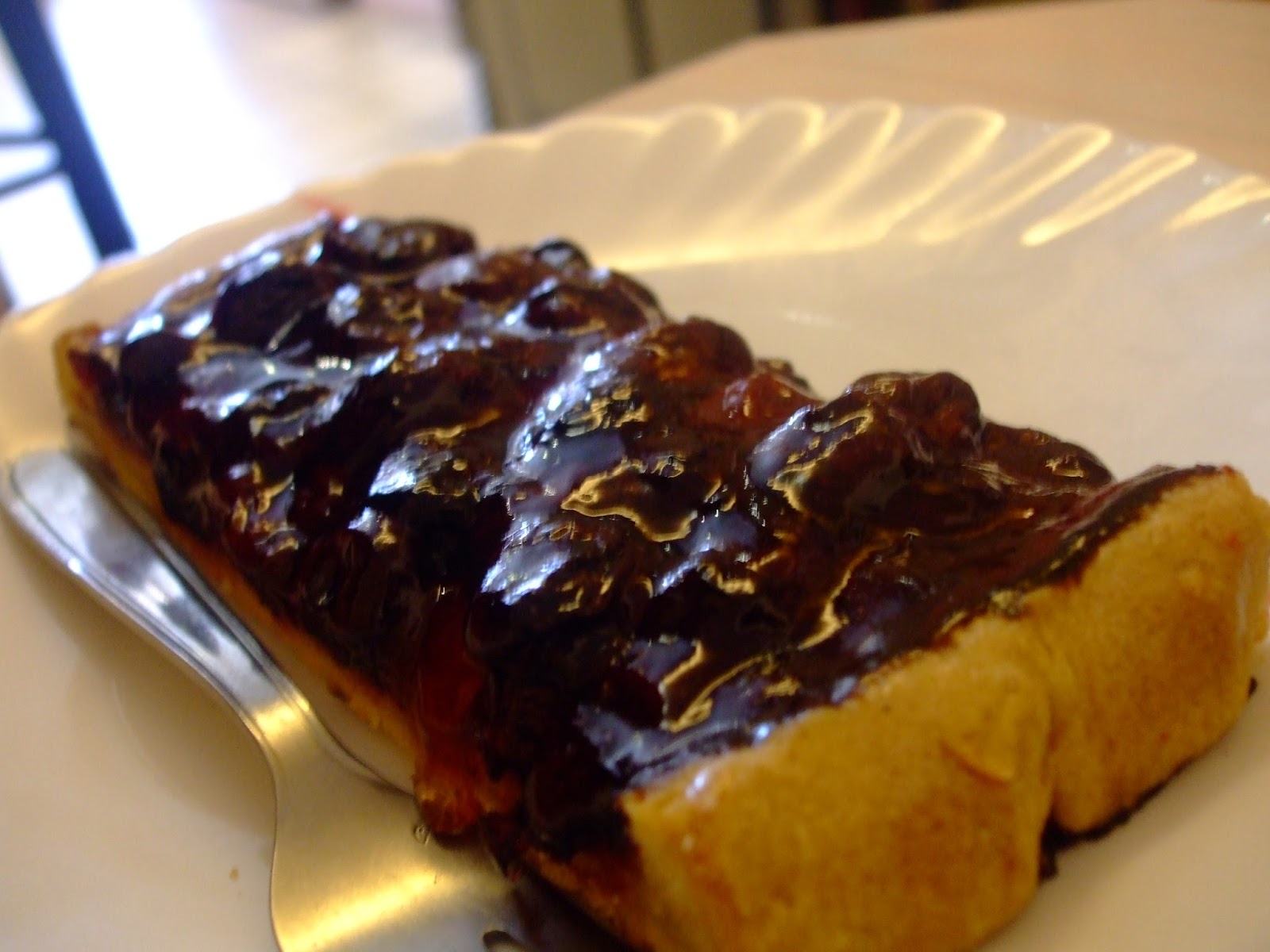 I had no idea what the fruit was - cranberries? blueberries? - but it looked tasty and I wanted a change from my usual éclair! None of my family had heard of it either and even after looking it up in the dictionary back at the house, we were none the wiser.

It consisted of a pastry base, topped with smooth crème pâtissière and the glazed fruit. The fruit was slightly sharp but the vanilla custard took away any sting it might have had. I ate every bite but still couldn't identify the mystery fruit!

It wasn't until we returned home and went for a browse in Arcadia that the mystery was solved. I had been searching for morello cherries to use in a sundae (recipe coming soon!) and when we asked, we were presented with a jar of griottes - sour cherries.

They're not as sour as you might think - not openly bitter, but with a little bit more of a flavour to them than ordinary sweet cherries. Whilst expensive, they are worth every penny! I managed to make a breakfast compote, cherry sauce and this - my version of the French tart. 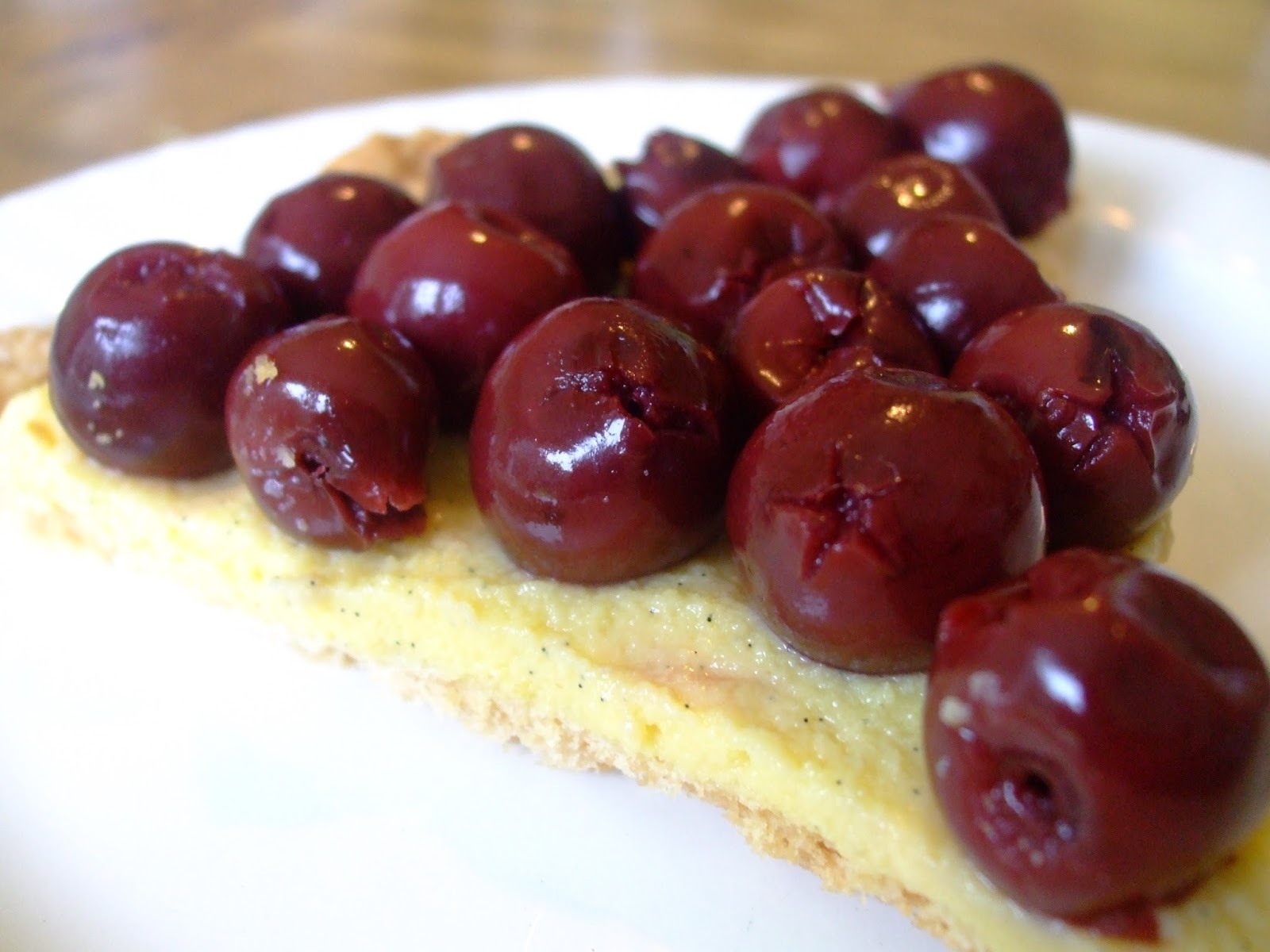 We'll start with the crème pâtissière. 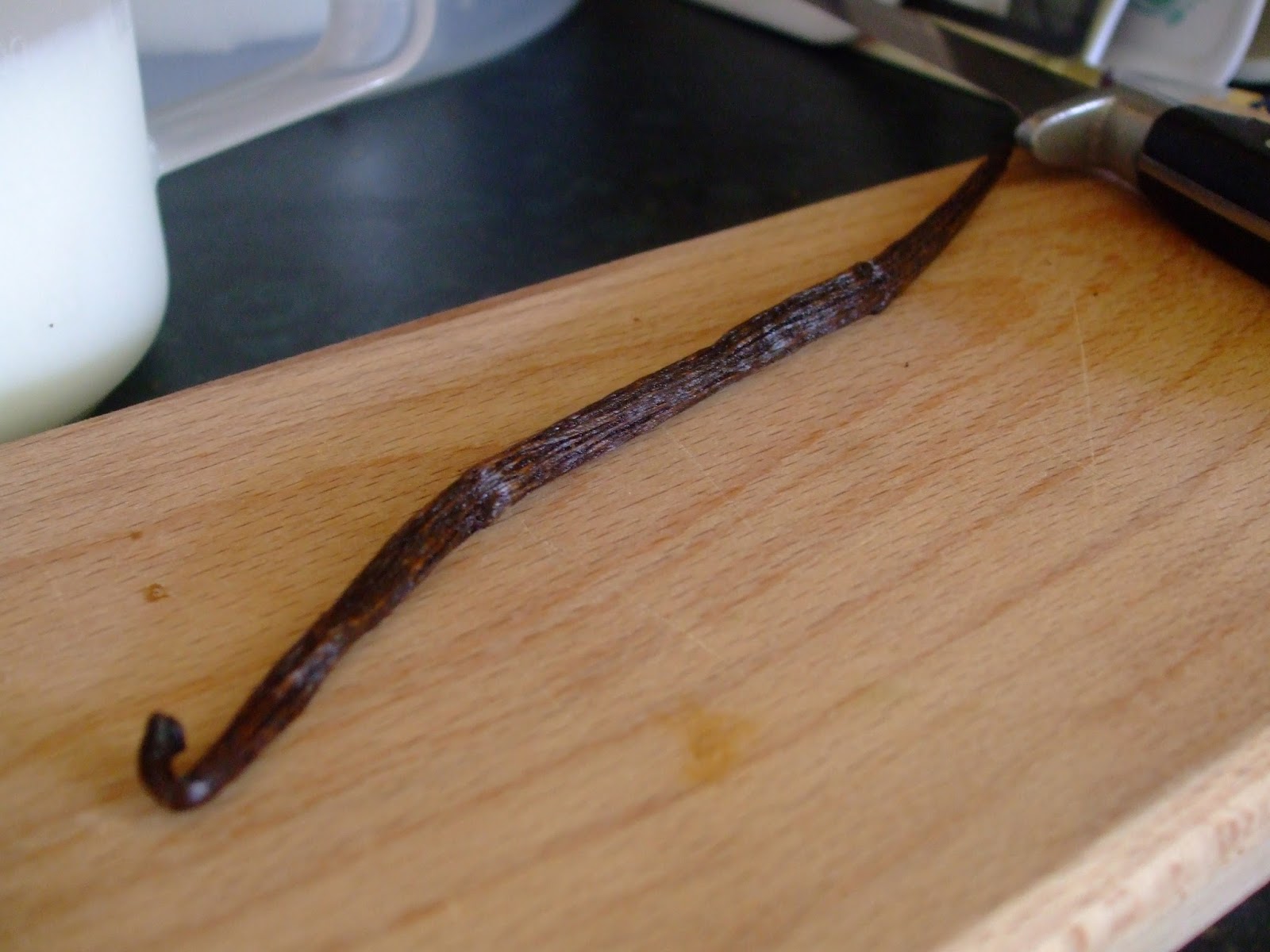 Go all out and use a proper vanilla pod. Once used, you can wash it and put it in a jar of caster sugar to infuse the sugar with the lovely scent. 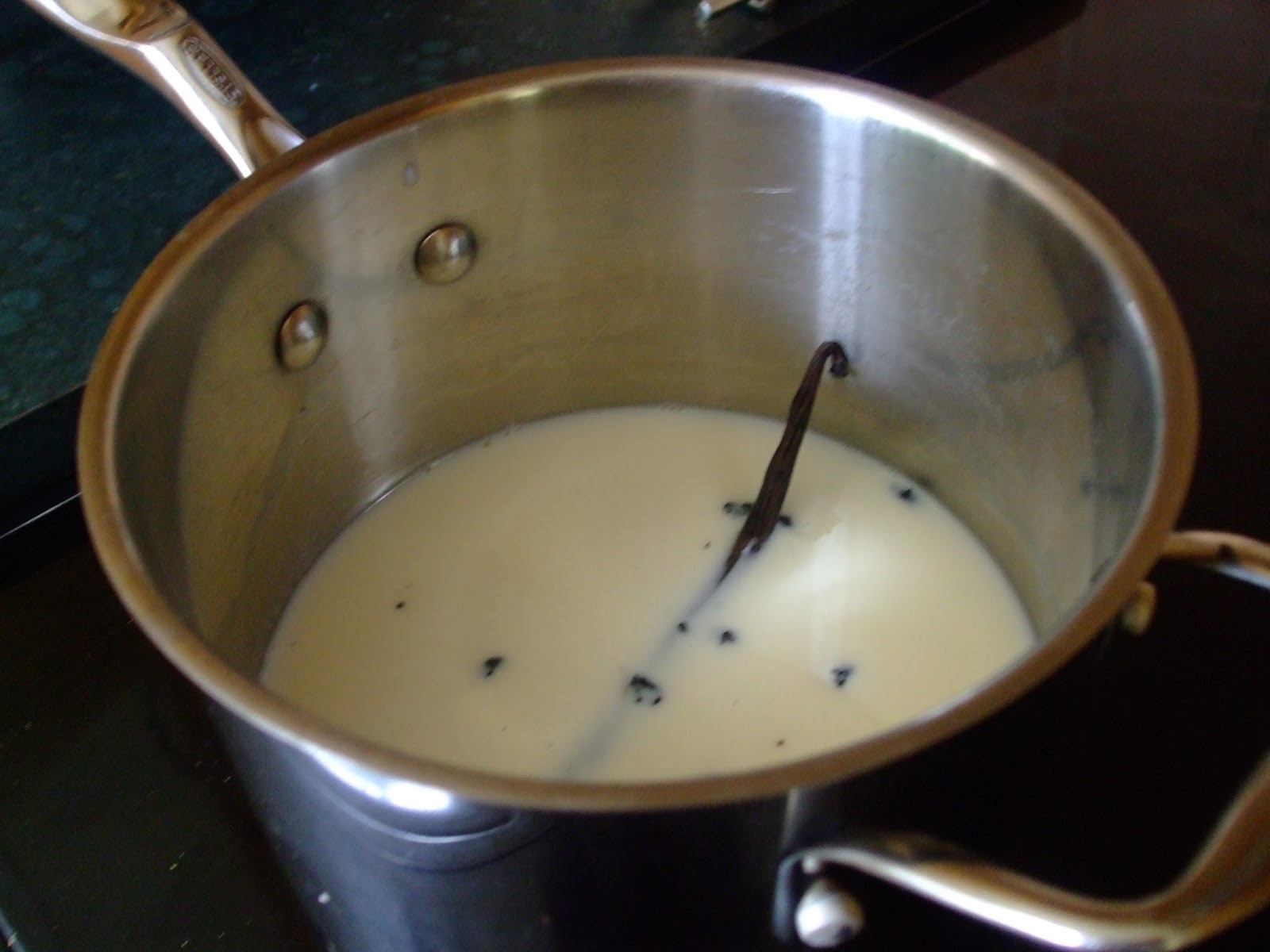 Heat the milk with the vanilla pod and seeds. 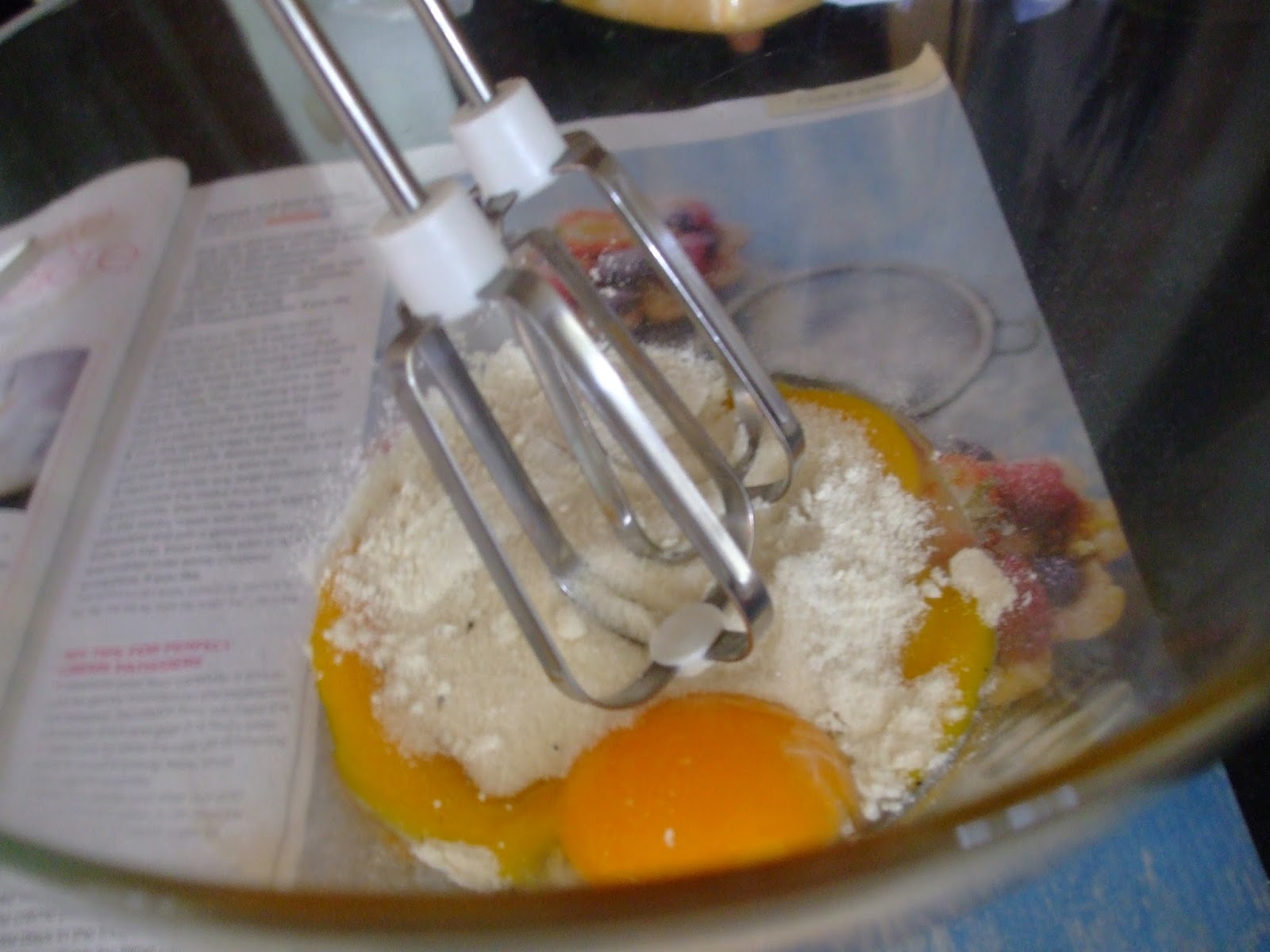 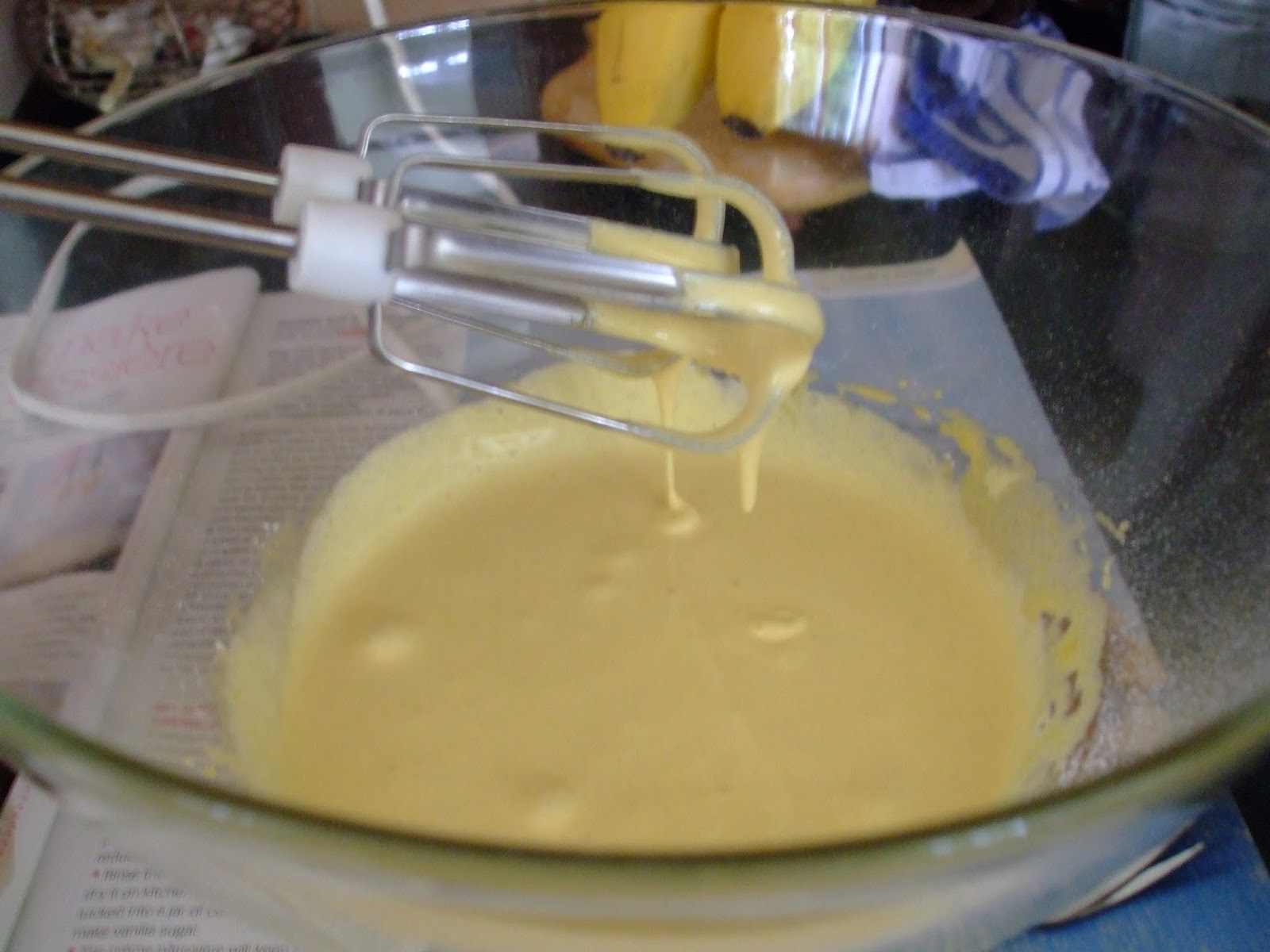 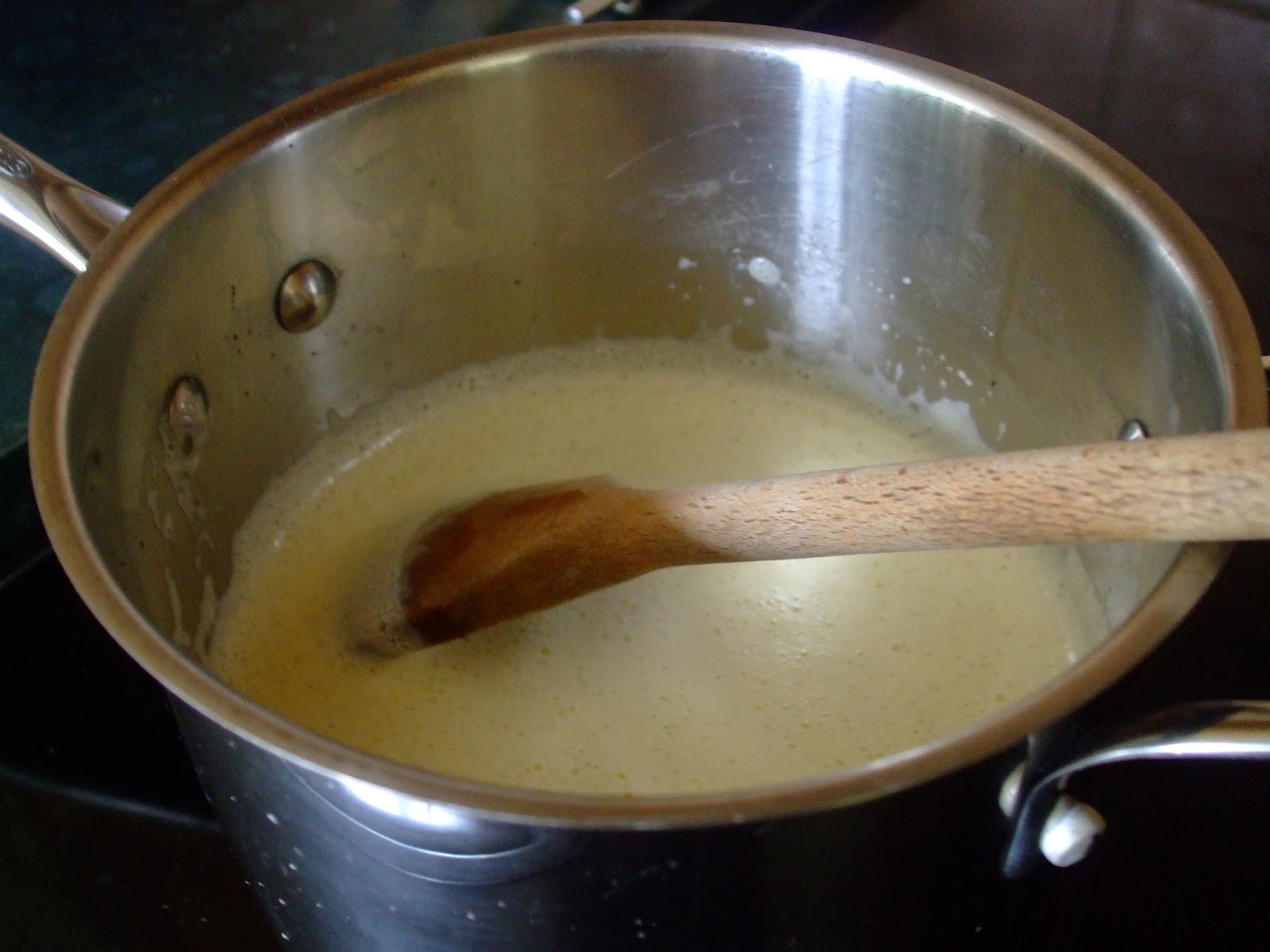 Add the hot milk and bring the the boil in a saucepan. (I had a panic at this stage because it wasn't thickening enough and there were tiny lumps in the custard, almost as if the egg had curdled. After a quick Google search I learnt that it is important to boil the mixture for a little while to ensure that the egg doesn't cook slowly and become scrambled.) 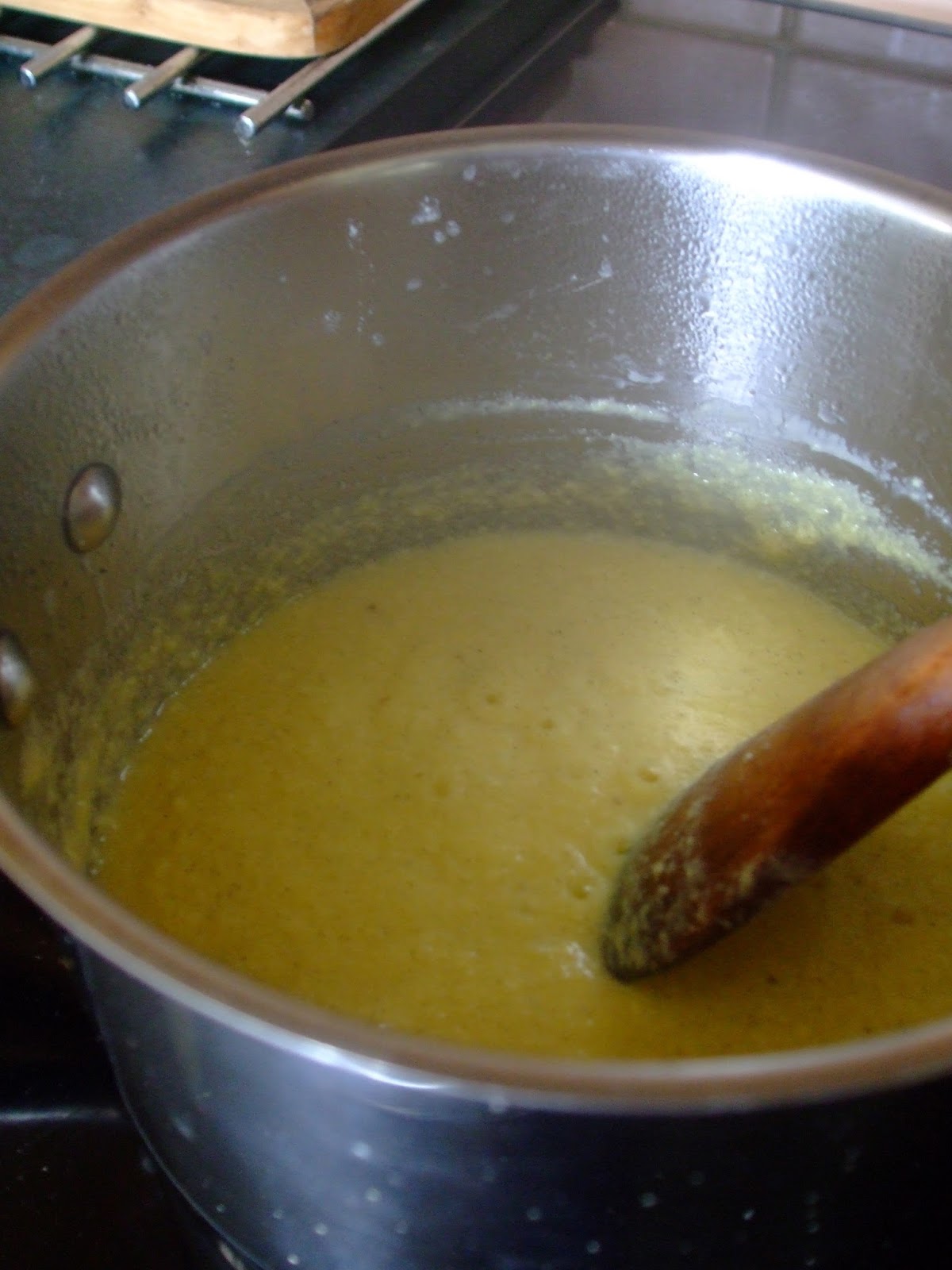 Pass through a sieve to remove any lumps, cover directly with cling film to prevent a skin forming and leave to cool, before placing in the fridge. 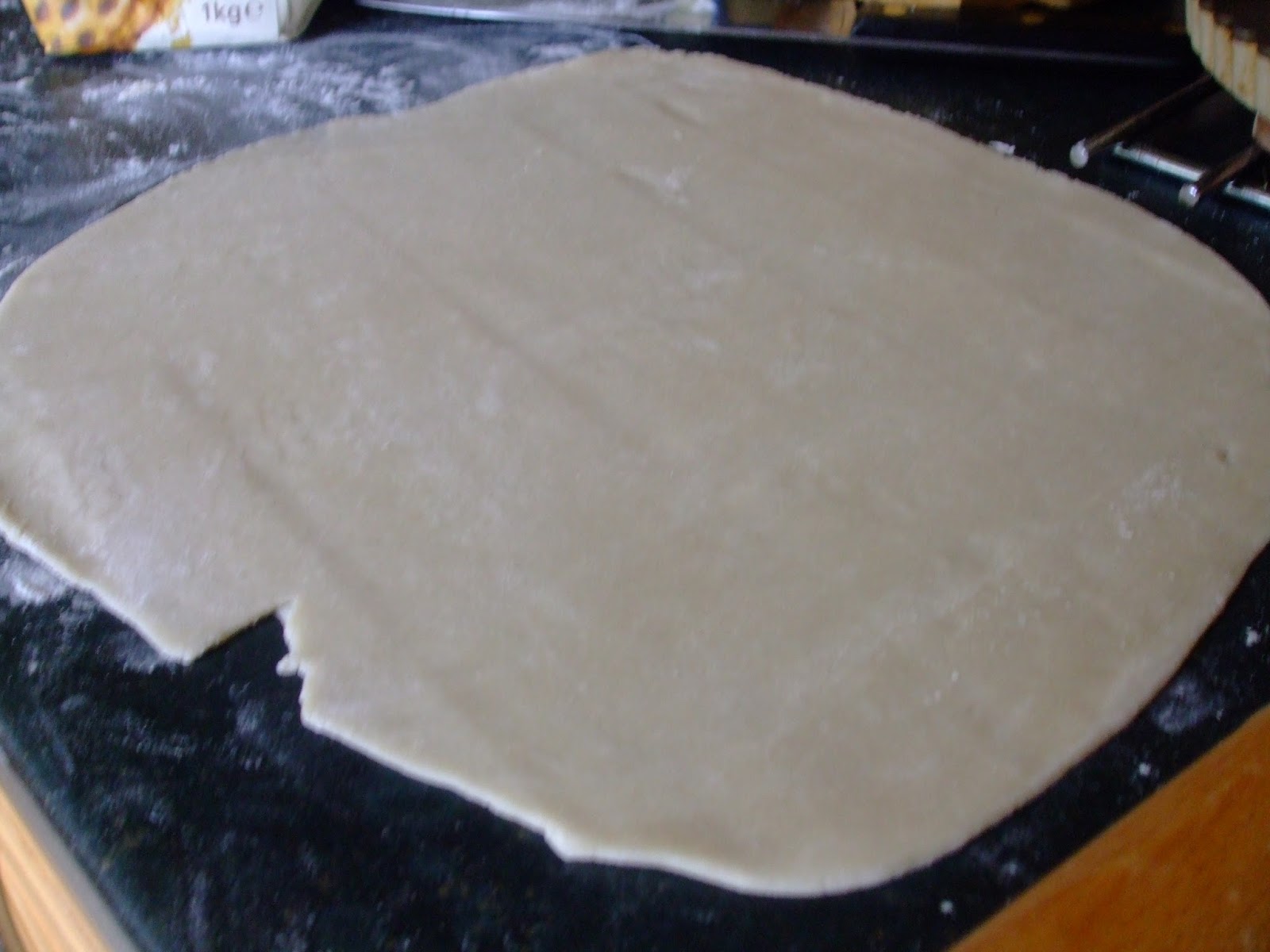 Pastry time! You could make your own shortcrust pastry here… but if the custard stresses you out as much as it did me, it is perfectly fine to use a pre-made block. (I won't tell if you don't!) 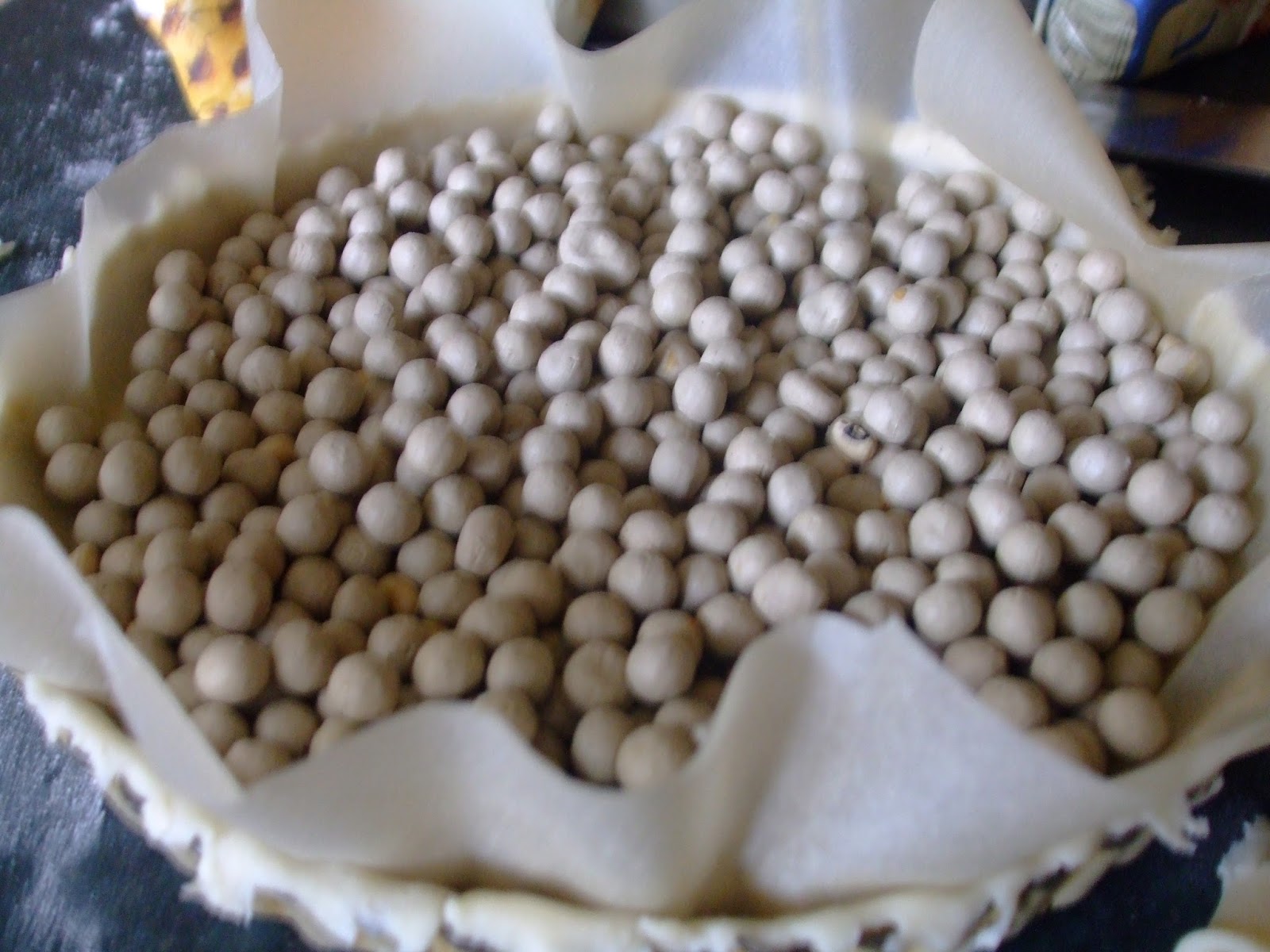 Blind bake it with beans first. 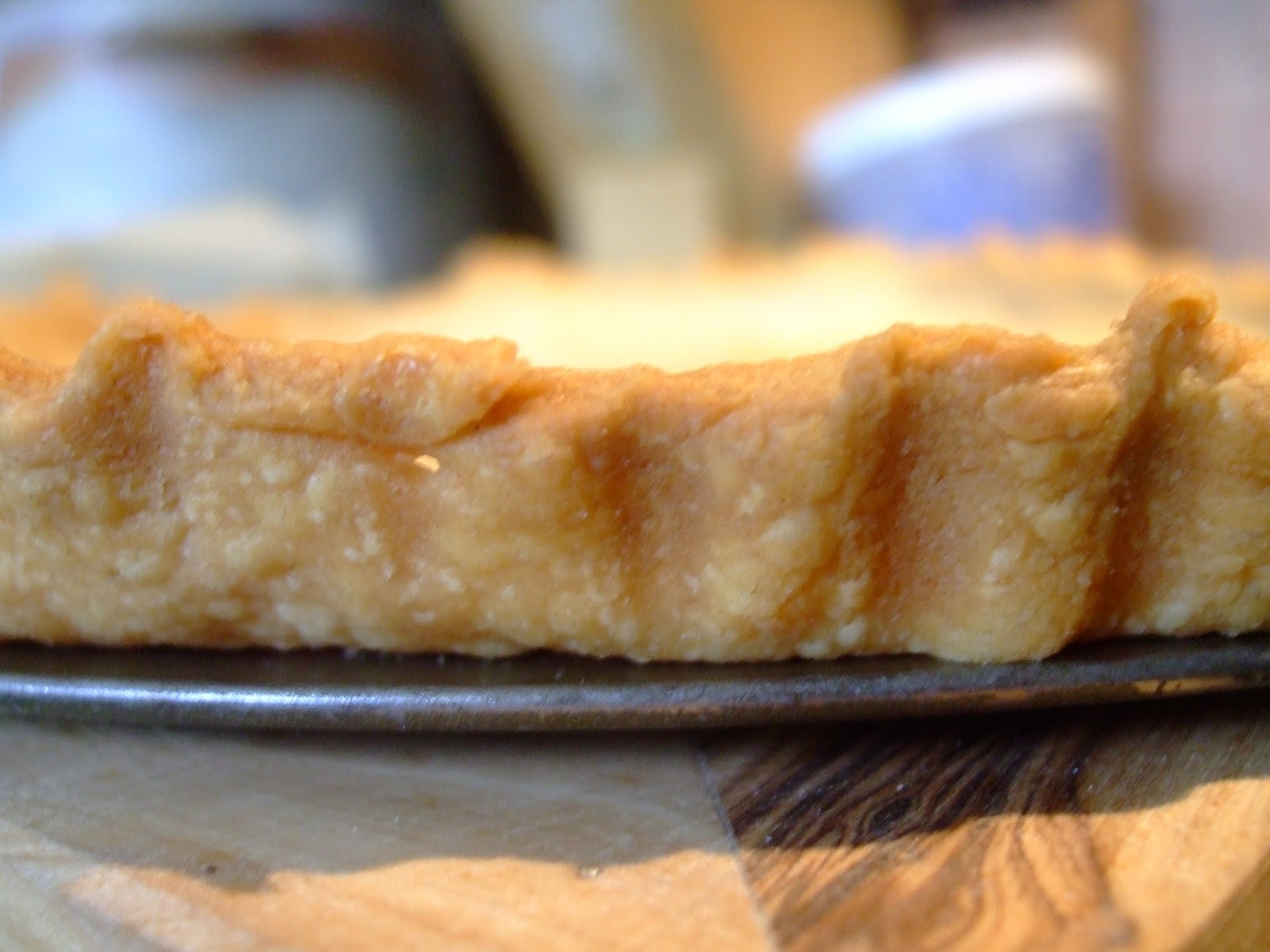 Remove the beans and finish in the oven. Look how golden and brown it is! 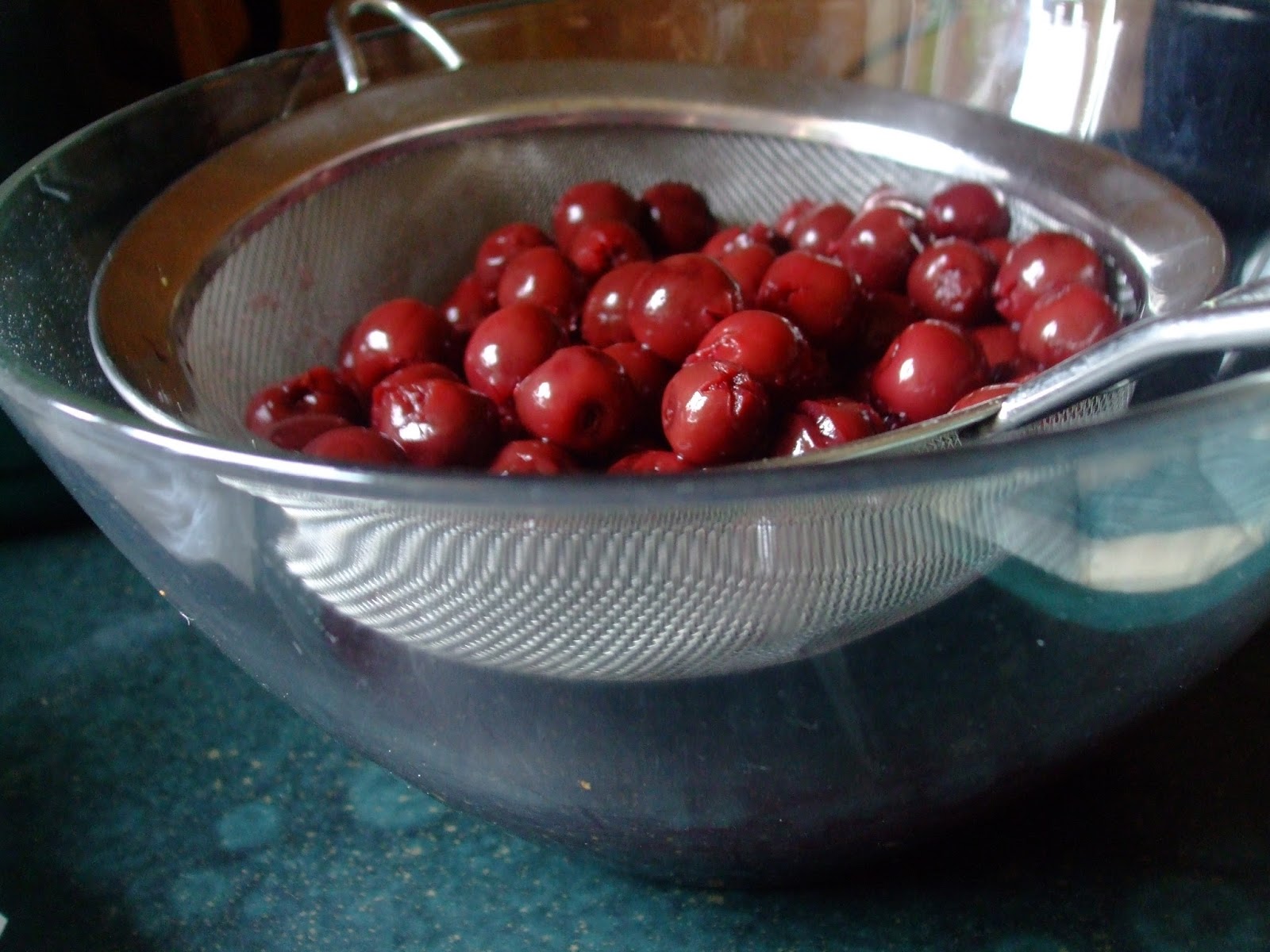 All you have to do now is assemble the tart. Spread the custard onto the pastry and top with as many drained cherries as you can. Doesn't it look lovely? If you want to go the extra mile, give it a little glaze to make it extra shiny. 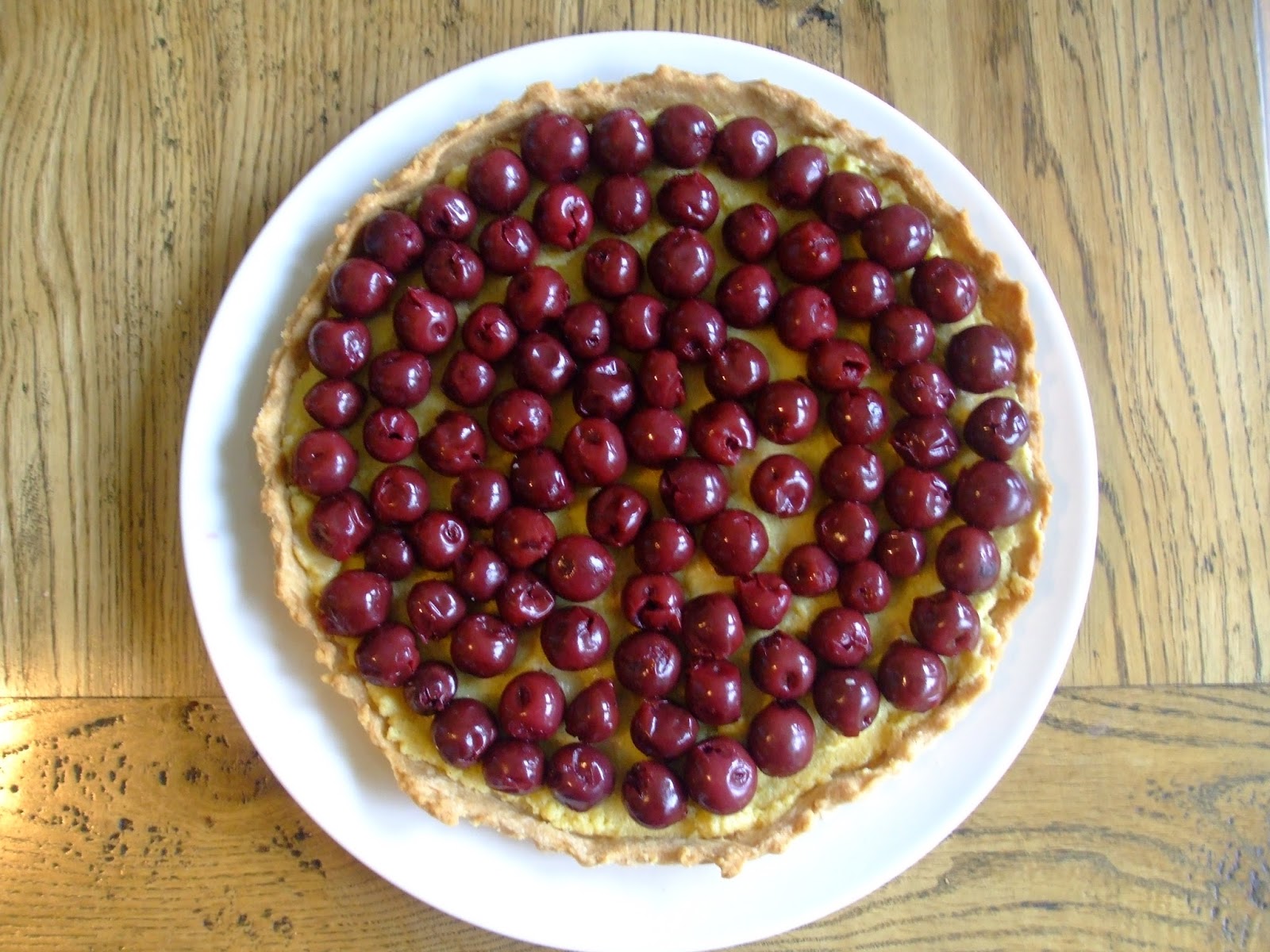 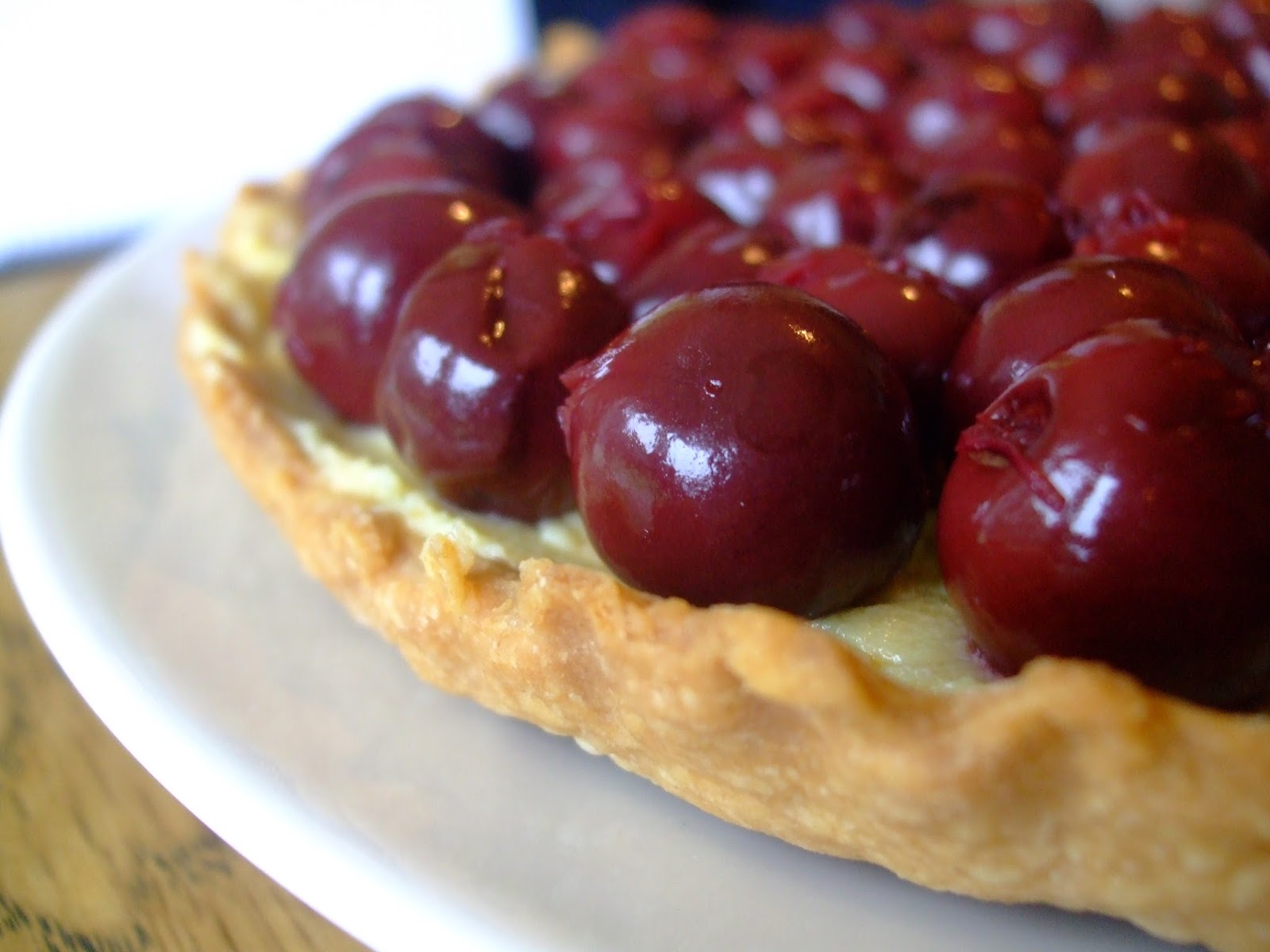 1. Spilt the vanilla pod down its length and scrape out the seeds, making sure not to cut it in half completely. Put the seeds and the pod into a pan with the milk and slowly bring to a boil. Simmer for a few minutes.

2. Whisk the egg yolks, sugar and flour using an electric hand mixer until pale and fluffy and it leaves a trail on the surface momentarily.

3. Pour a little of the hot milk into the bowl, whisking until it has all been mixed in. Whisk in the remaining milk, removing the pod.

4. Return the mixture to the pan and bring to the boil, stirring constantly until thickened, smooth and glossy. Reduce the heat and simmer for a few minutes.

5. Remove the pan from the heat and stir in the butter. Push through a sieve and cover directly with cling film to prevent a skin from forming. Leave to cool and then place in the fridge.

6. Heat the oven to 200°C (180°C fan oven). Roll out the pastry into a circle about the thickness of a £1 coin. Press into a tart tin and cut off the edges, leaving a little room for shrinkage. Prick the bottom of the pastry and then line with baking paper and fill with beans.

7. Bake for approximately 10 minutes, then remove the baking beans and parchment. Bake for a further 10-15 minutes until firm and golden brown. Remove from the oven and leave to cool.

8. Once cool, fill with crème pâtissière and top with the drained cherries. Serve with a little bit of cream if wished.

Best eaten within two days. Store in the fridge!


*Use up leftover egg whites in an omelette or a pavlova, here* 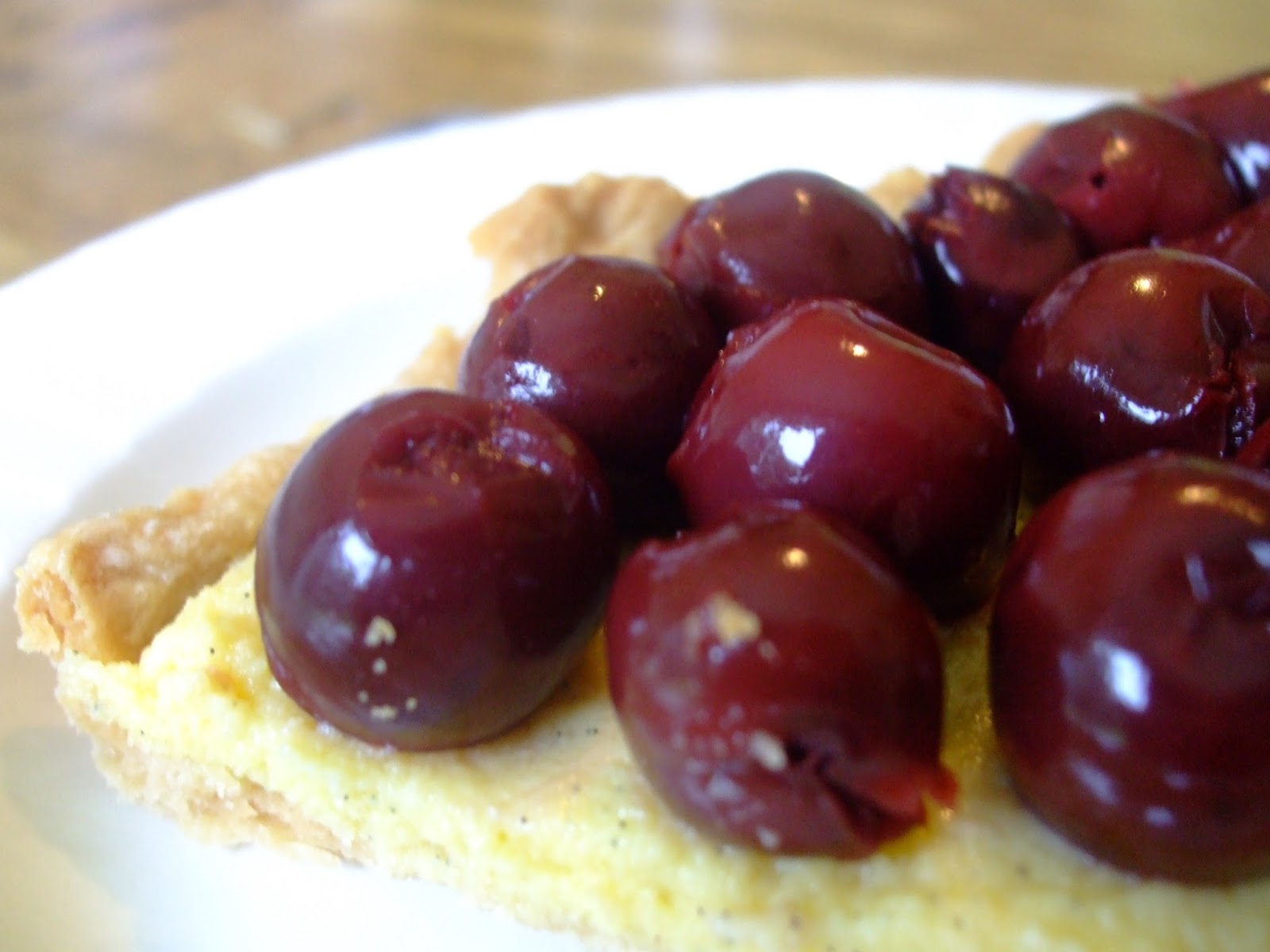