Instagram followers will know that I spent two weeks in the south of Italy in June. And what an amazing holiday it was! There was time to read books (eight), cool down with ice-creams and relax in the sun - just what the doctor ordered after two months of exam stress!

I won't go into huge detail but I thought I'd share a few memories with you.

Week One: Calabria.
We stayed in a little town by the sea. We spent a few mornings on the pebbly beach and enjoyed wandering aimlessly around the town. It was a mixture of modern and old - but I know which part I liked the best. 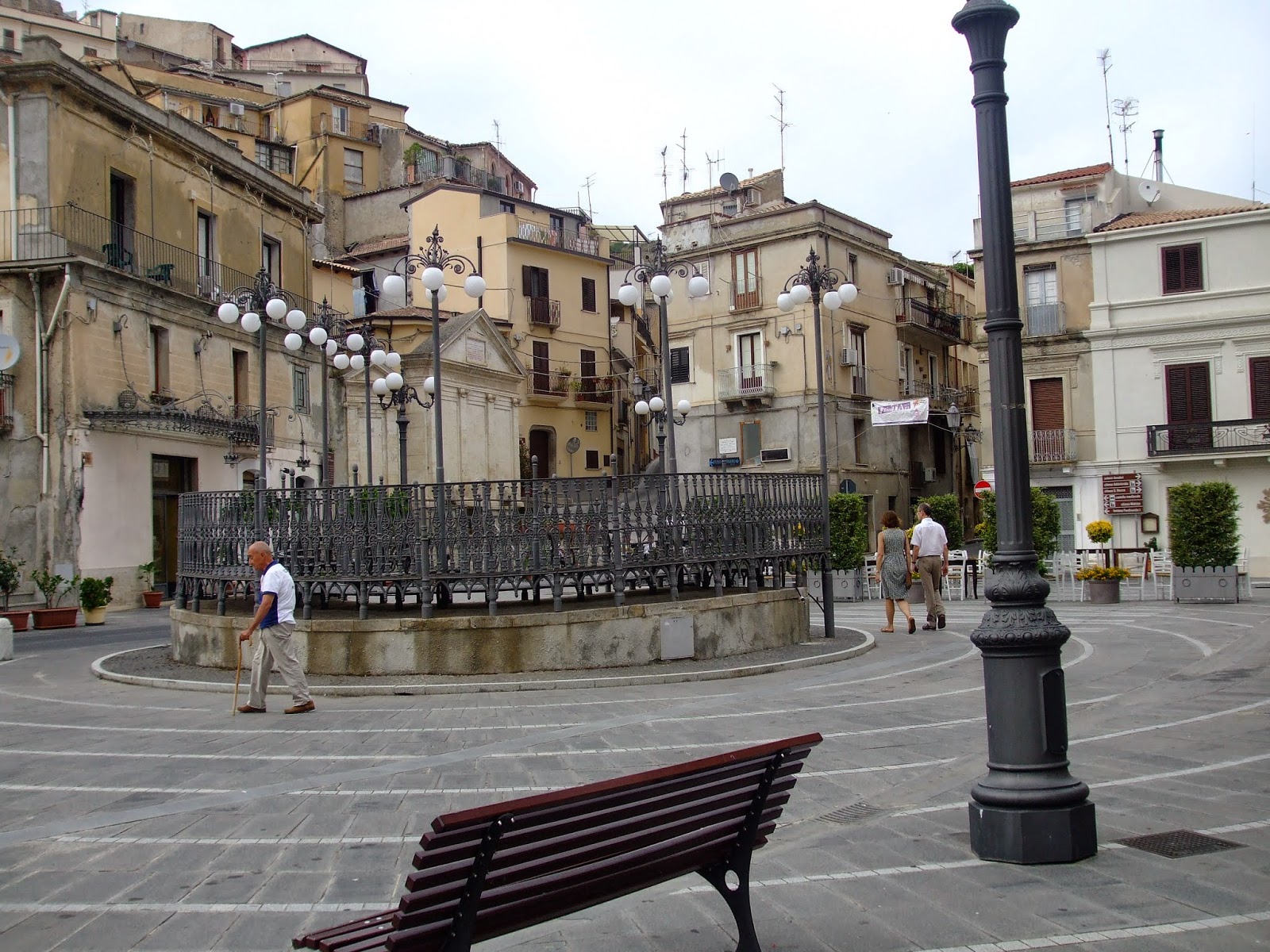 There were some fabulous ruins in the nearby town of Locri. We spotted an ancient temple!  There were lots of other ruins but they were overgrown and we didn't want to venture too far into the wilderness for fear of snakes, which was a liiiiittle disappointing. 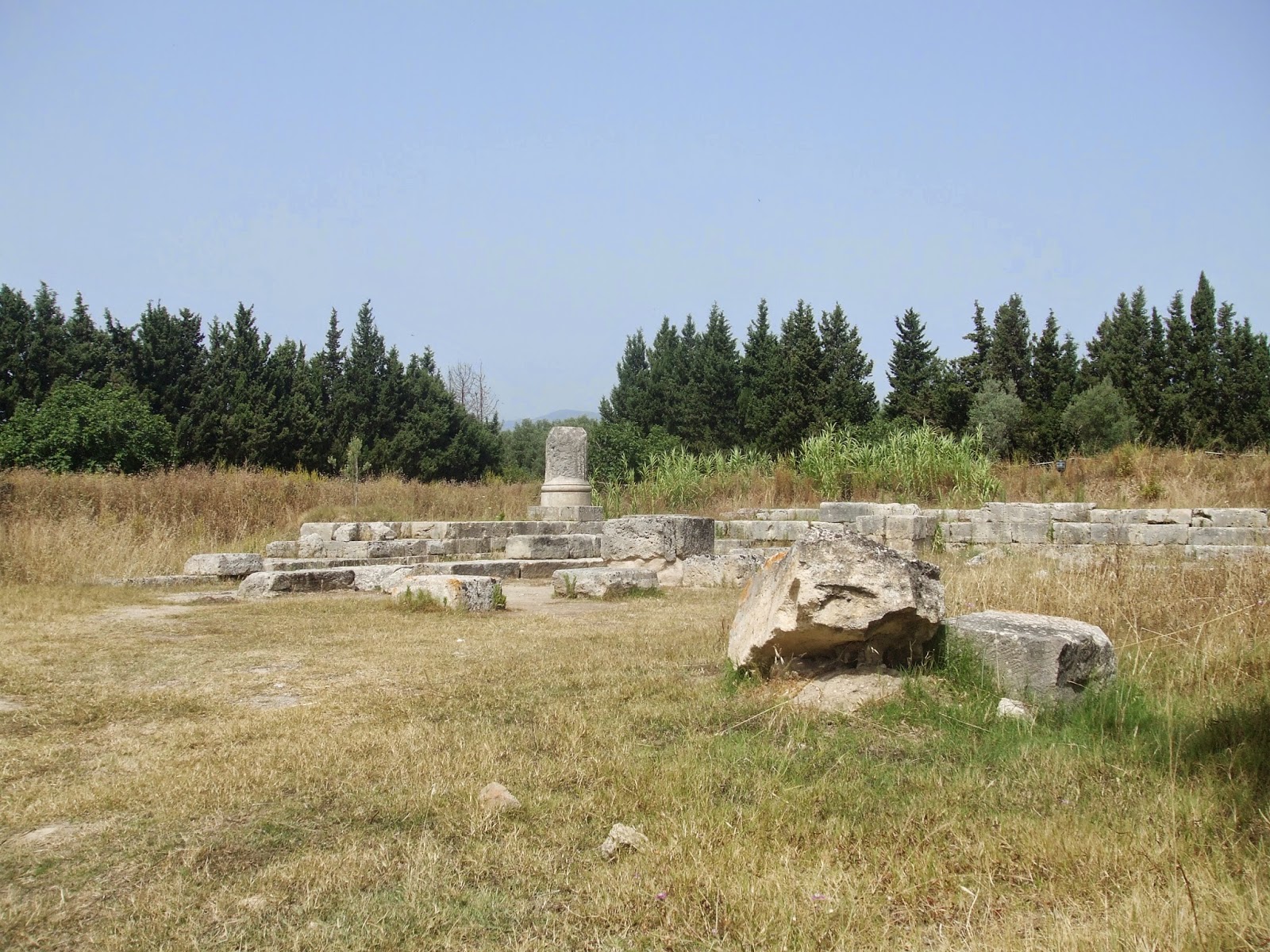 One afternoon we decided to venture up into the town of Gerace. Villagers from Locri fled here in the ninth century after a Saracen attack - and we could see why! The road up to the town was full of twists and turns that any invaders would have been exhausted by the time they reached the top!
We 'oohed' at the old castle and paused on a bench to admire the gorgeous view. There was so much more of the town to explore but we didn't feel up to it, unfortunately. Maybe next time! 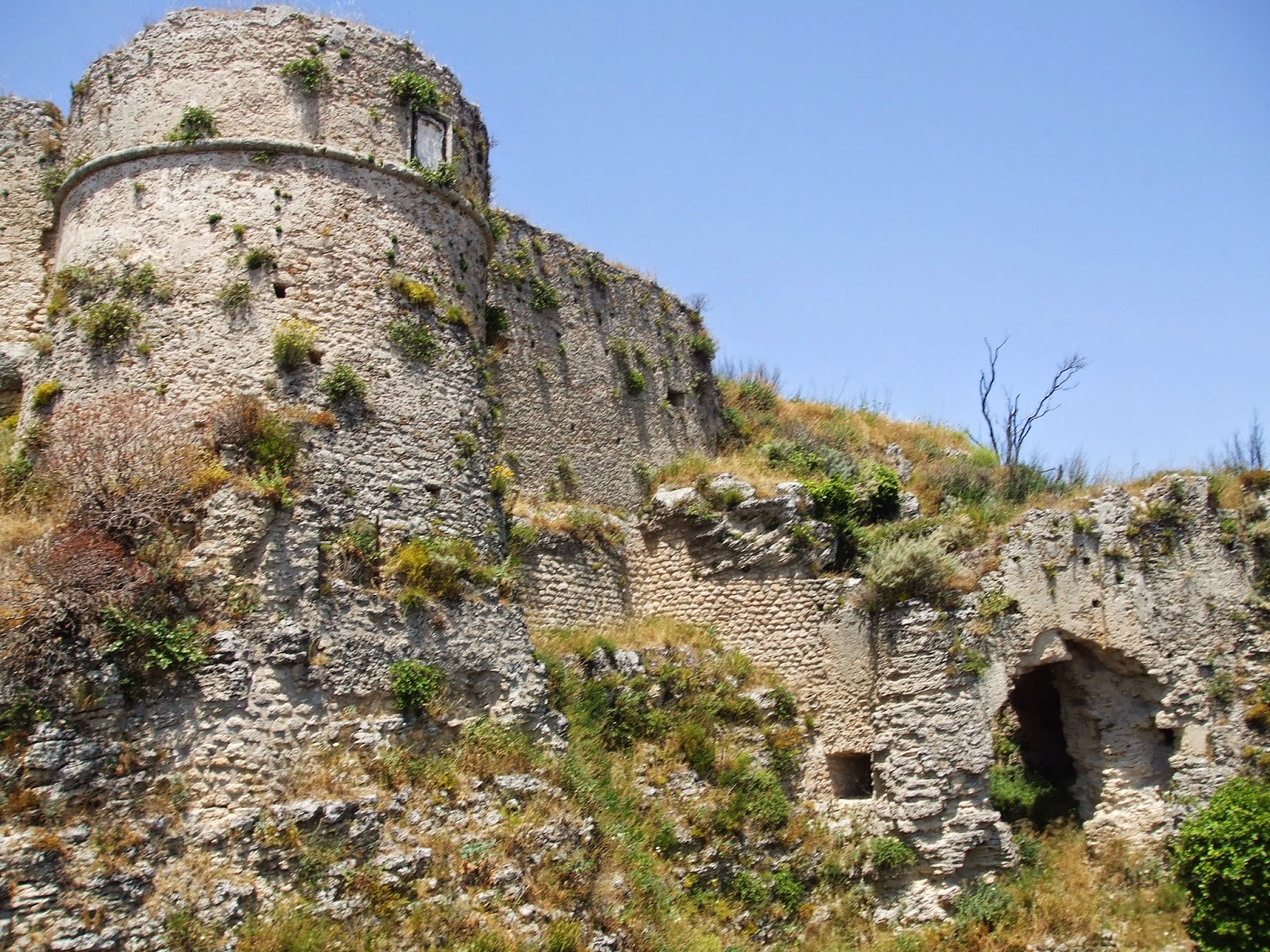 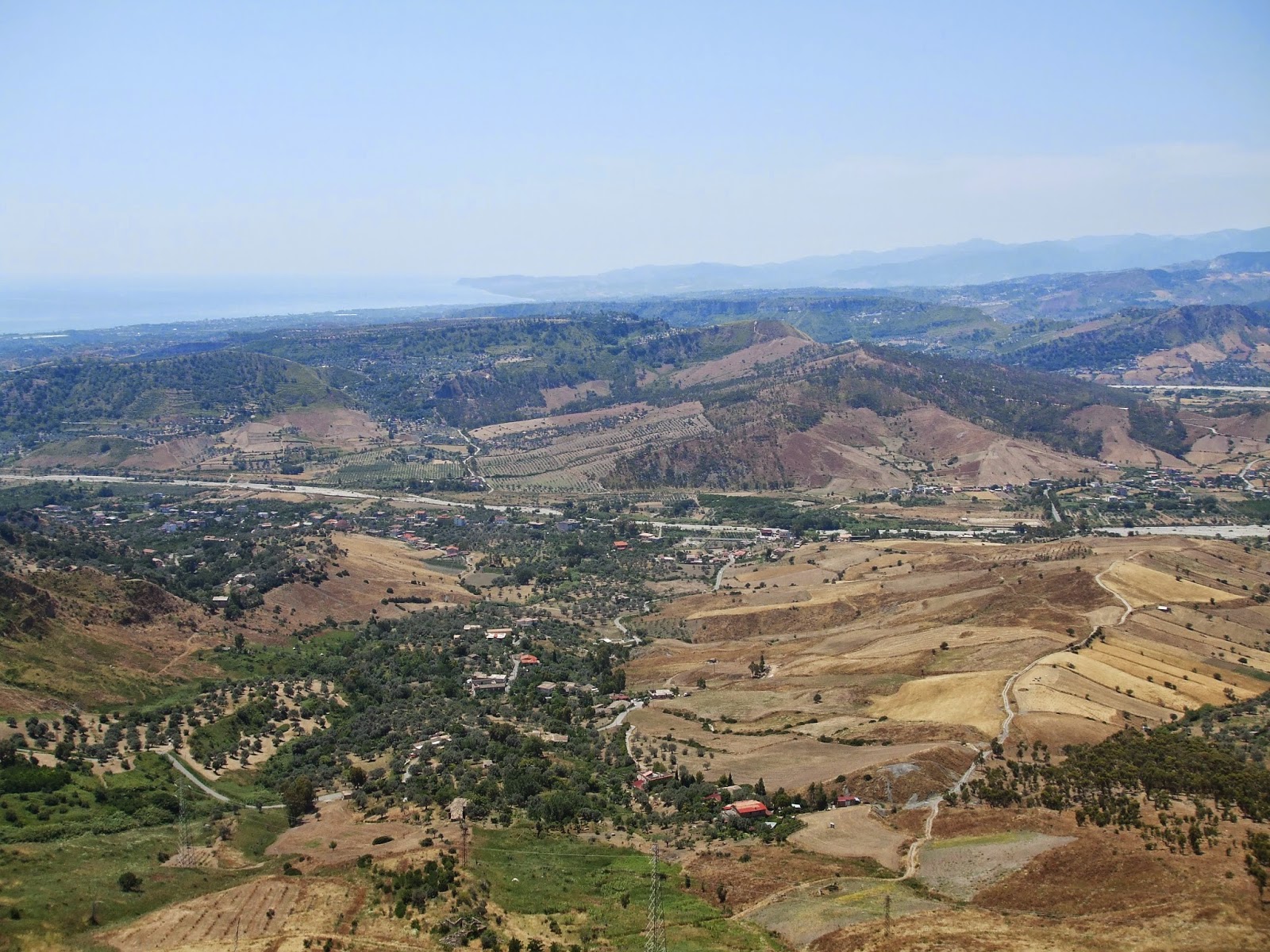 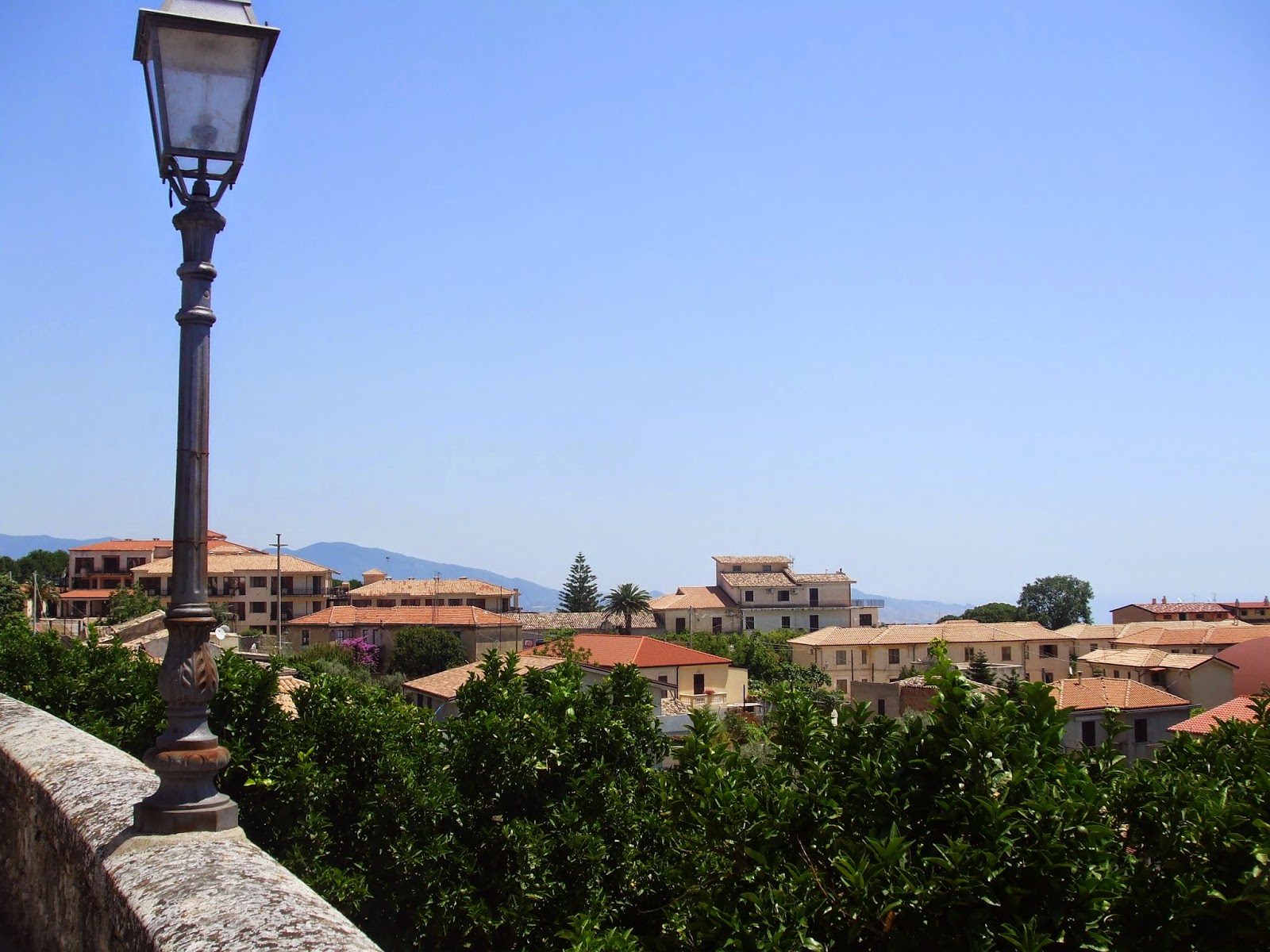 Week Two: Cefalù, Sicily.
This was a tourist town but still incredibly beautiful. We stayed in a hotel by the sea - which had the added bonus of a private beach with sun loungers! Needless to say, we skipped the pricy beach clubs and often wandered down to the seaside to sunbathe and read.

This was the first time I'd ever stayed in a hotel longer than a few days, but we certainly felt at home in the Hotel Tourist. (Though I wouldn't name my home 'tourist'...) The staff were friendly and willing to talk, and the range of food each evening was good - though not as pleasing for my sister, who isn't into fish! We tried traditional Sicilian dishes such as caponata as well as lovely little pastries and lots of vegetables.

The walk into the historical old centre took about twenty minutes, but in hot weather it felt like an age! Ice creams and granite were required. 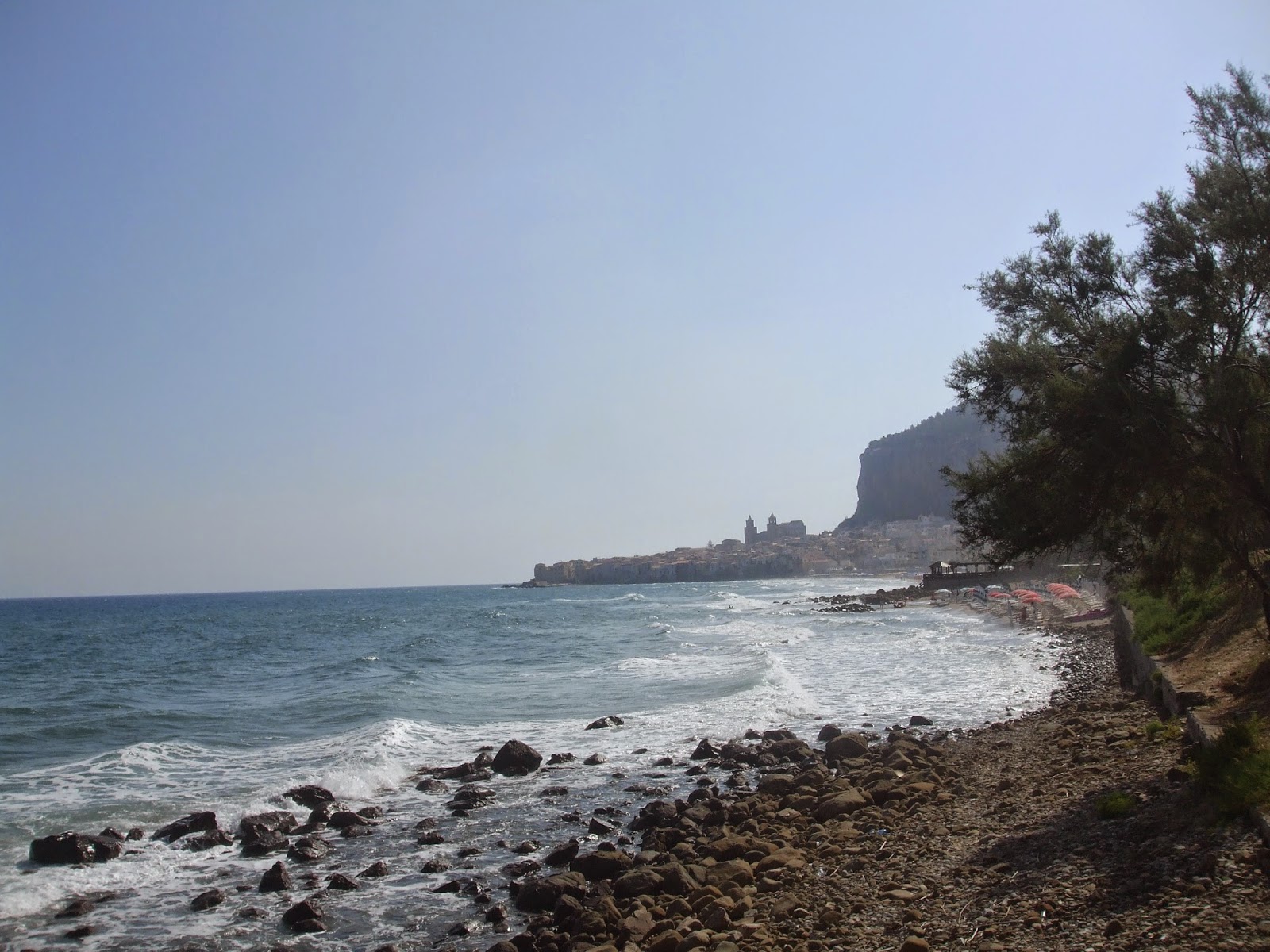 We ate many ice-creams and granite over the course of our two-week stay. I can recommend in particular the forest fruit, melon and lemon flavoured granite. Almond milk is also a good call! All of the ice creams we tasted were heavenly and there was such a great variety of flavours that I don't think any of us had the same flavour twice.
Cherry was particularly tasty. 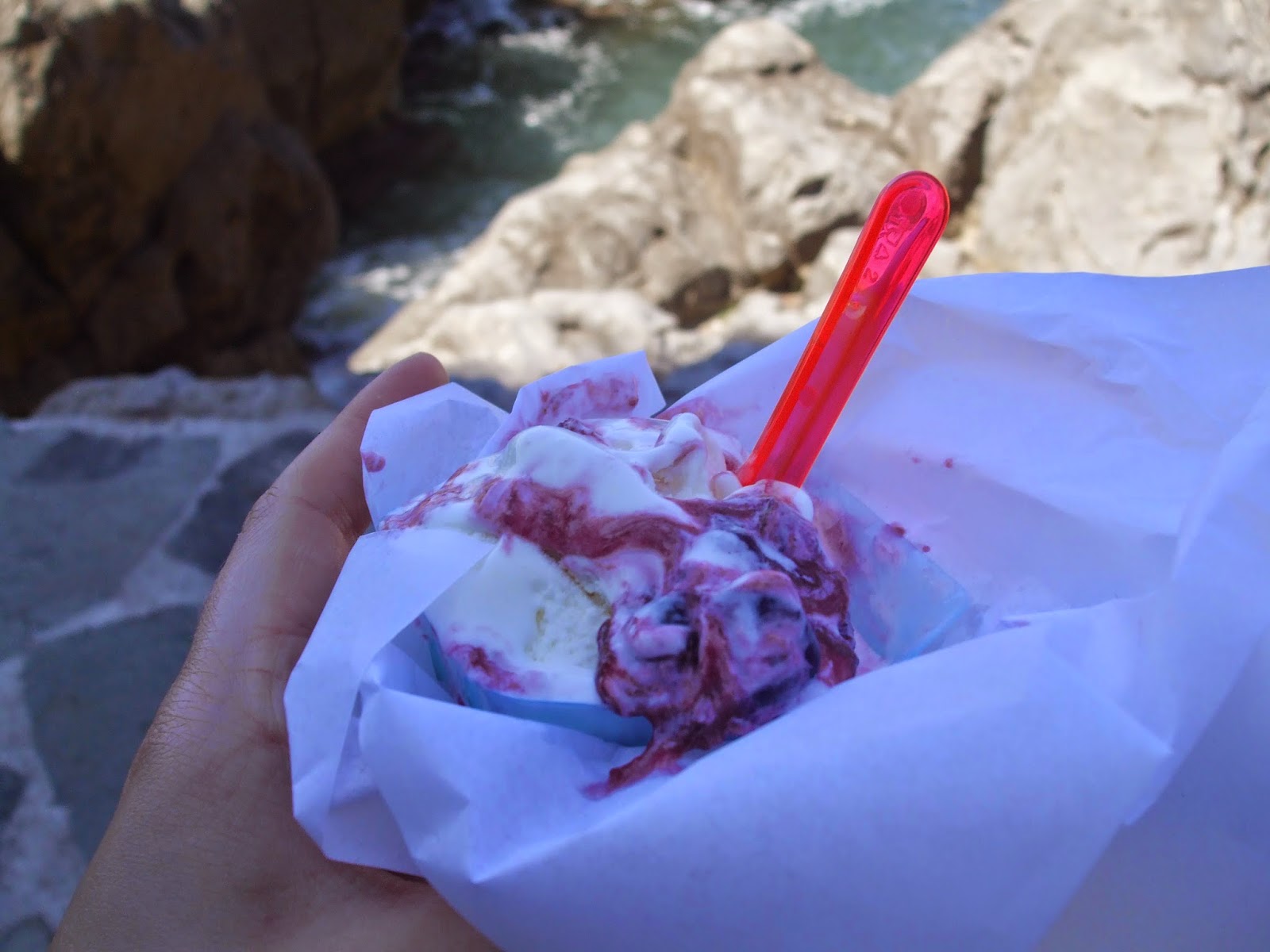 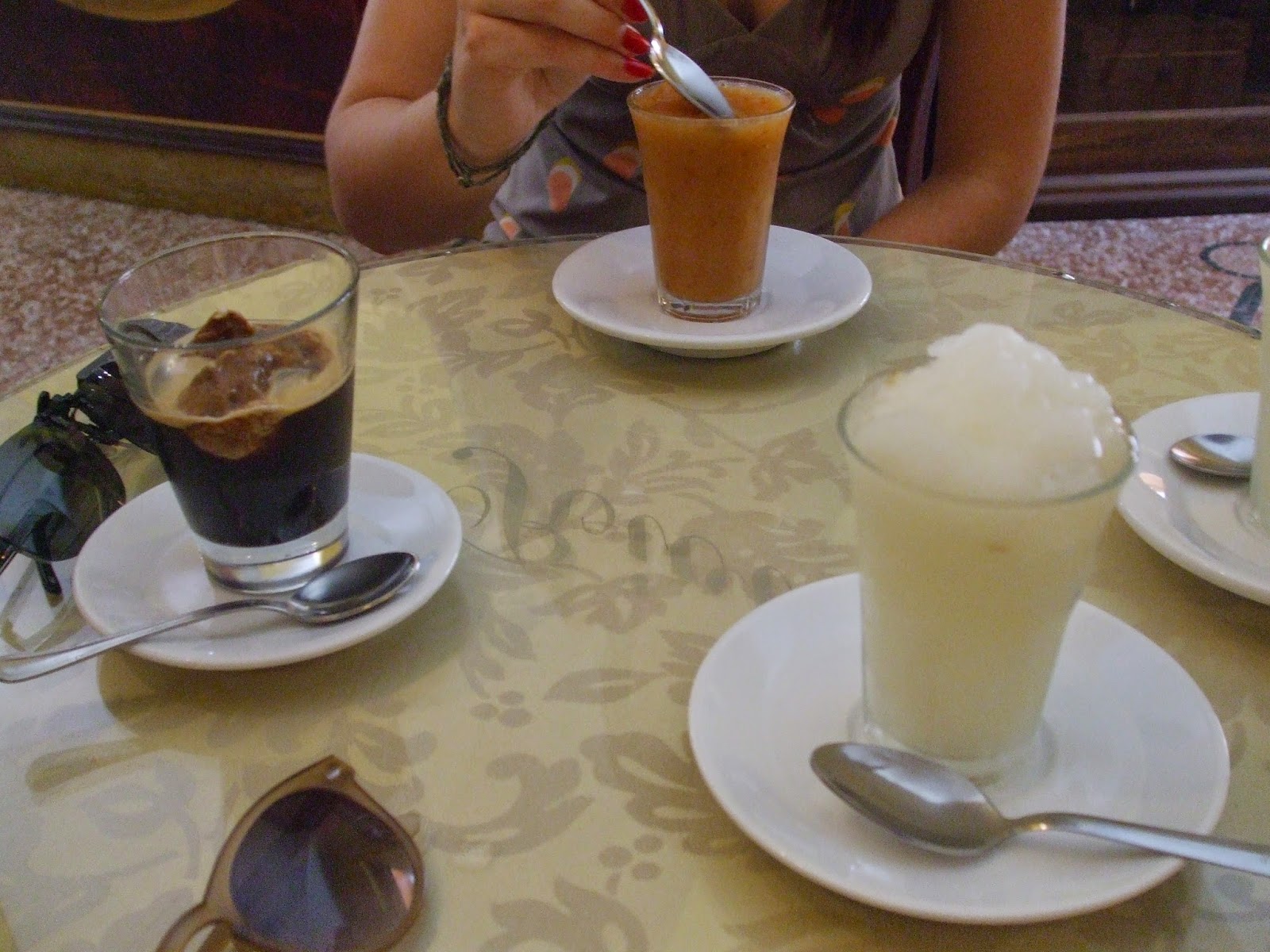 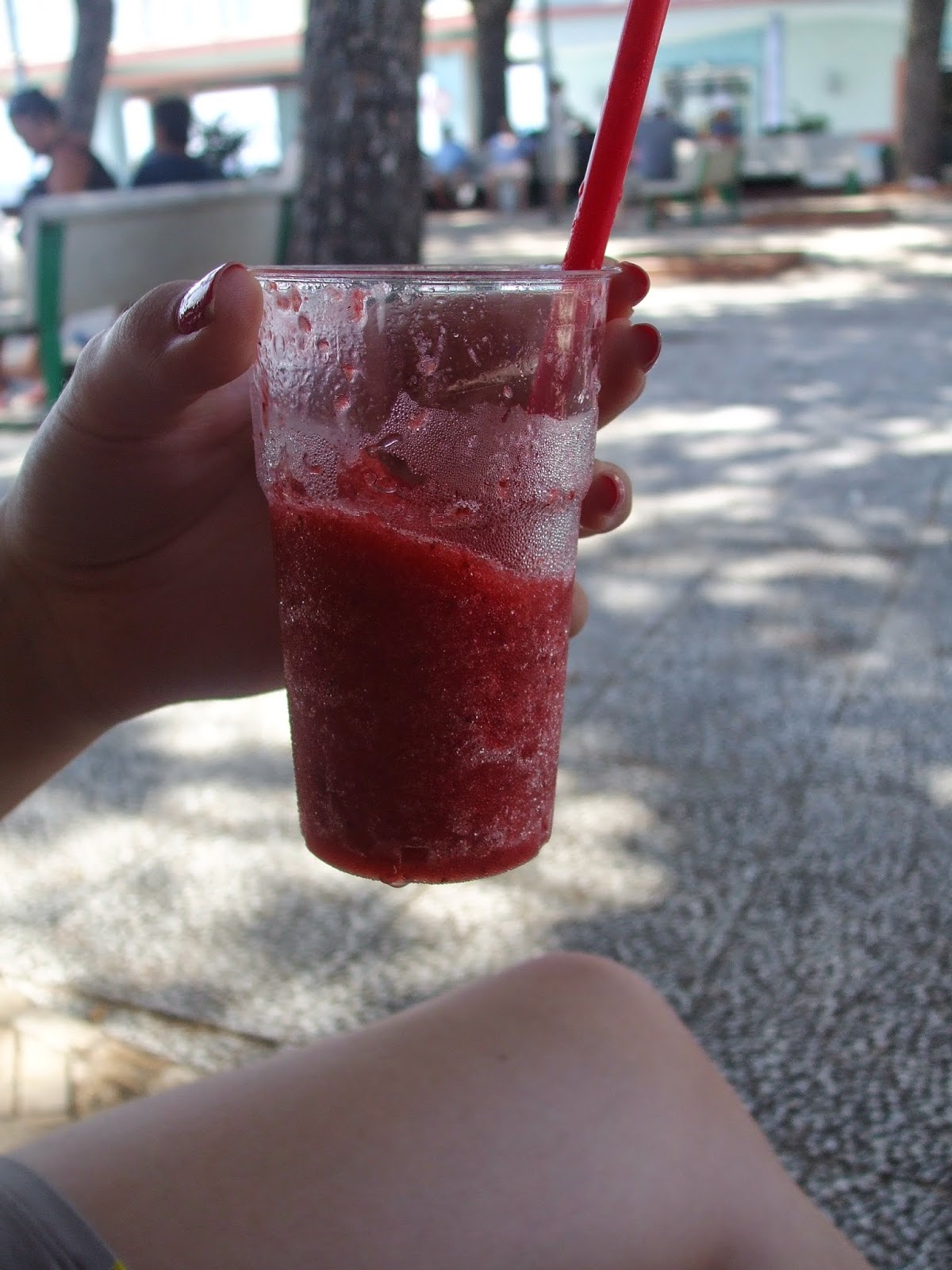 One sunny day we decided to drive up into the mountains to escape from the heat. A good plan, in theory - but it turned out that it was hotter in Castelbuono than at the coast! The  town was very picturesque, though (just look at that view!), and we refreshed ourselves by dipping our hands into cooling fountains. 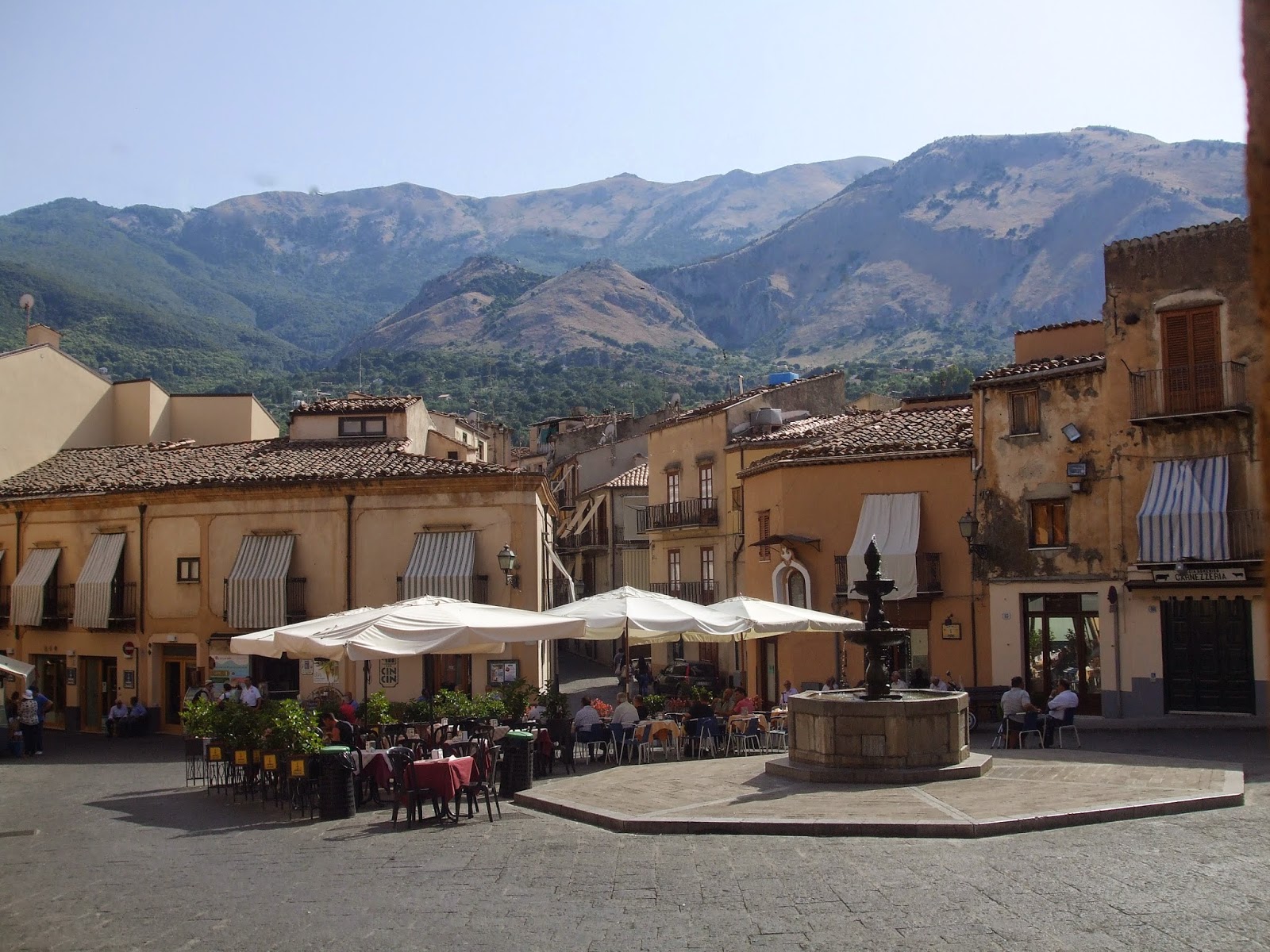 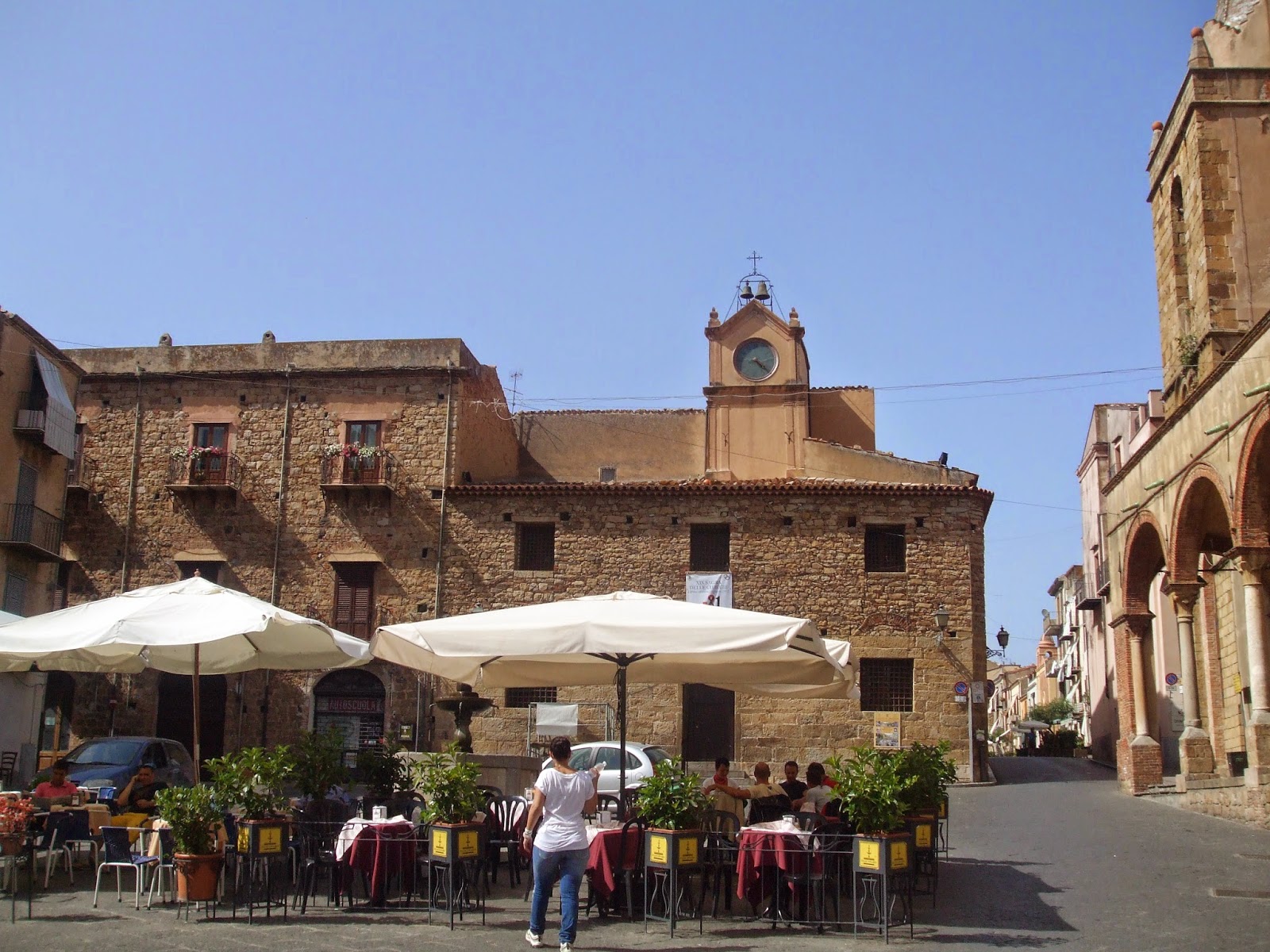 We also went for a walk up 'La Rocca', to find the ruins of an old town, Diana's temple and some stone battlements. We could have climbed higher to see the castle but to be honest, the views were stunning from only halfway up the rock. I'd never seen sea so blue before! 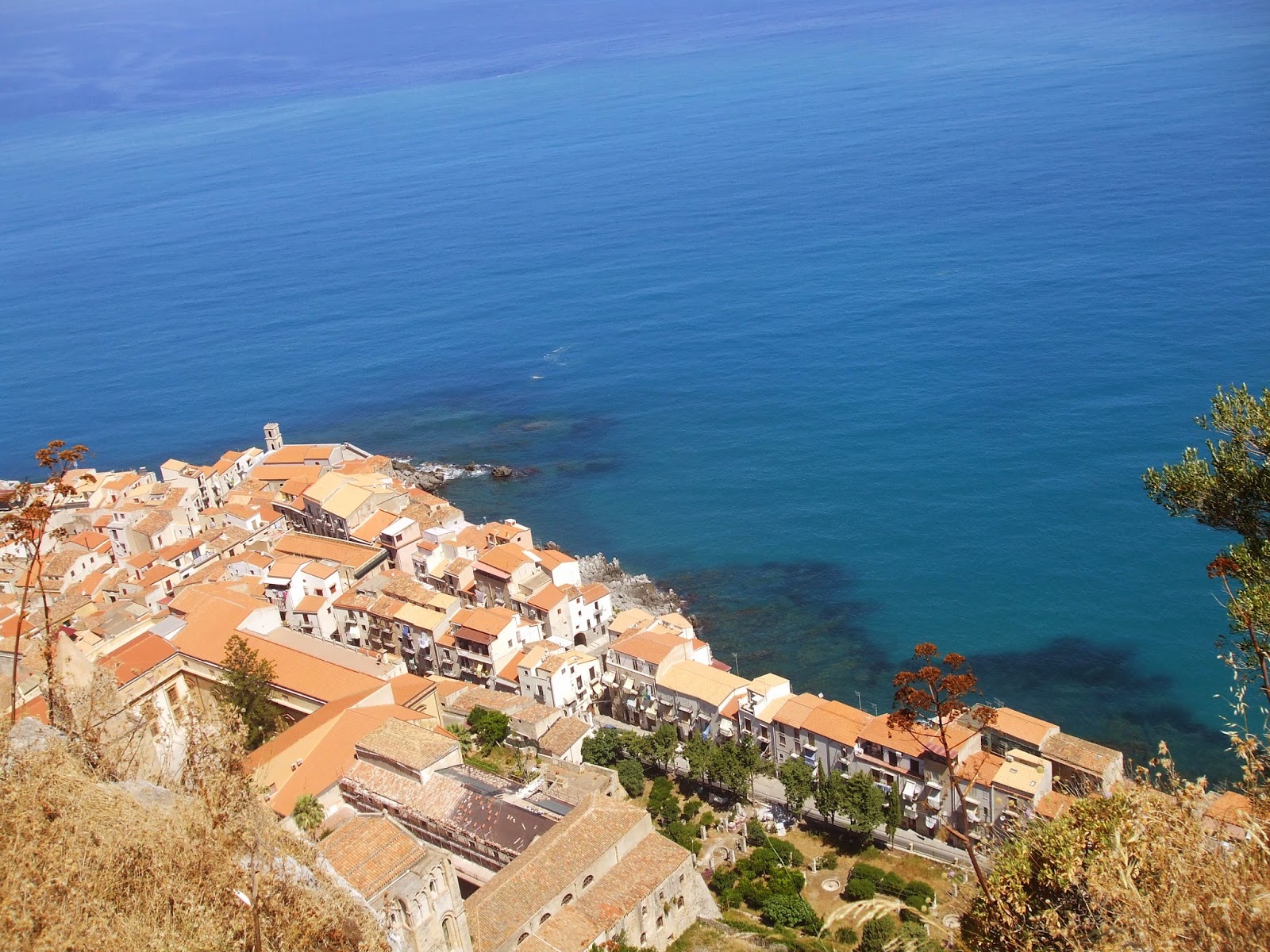 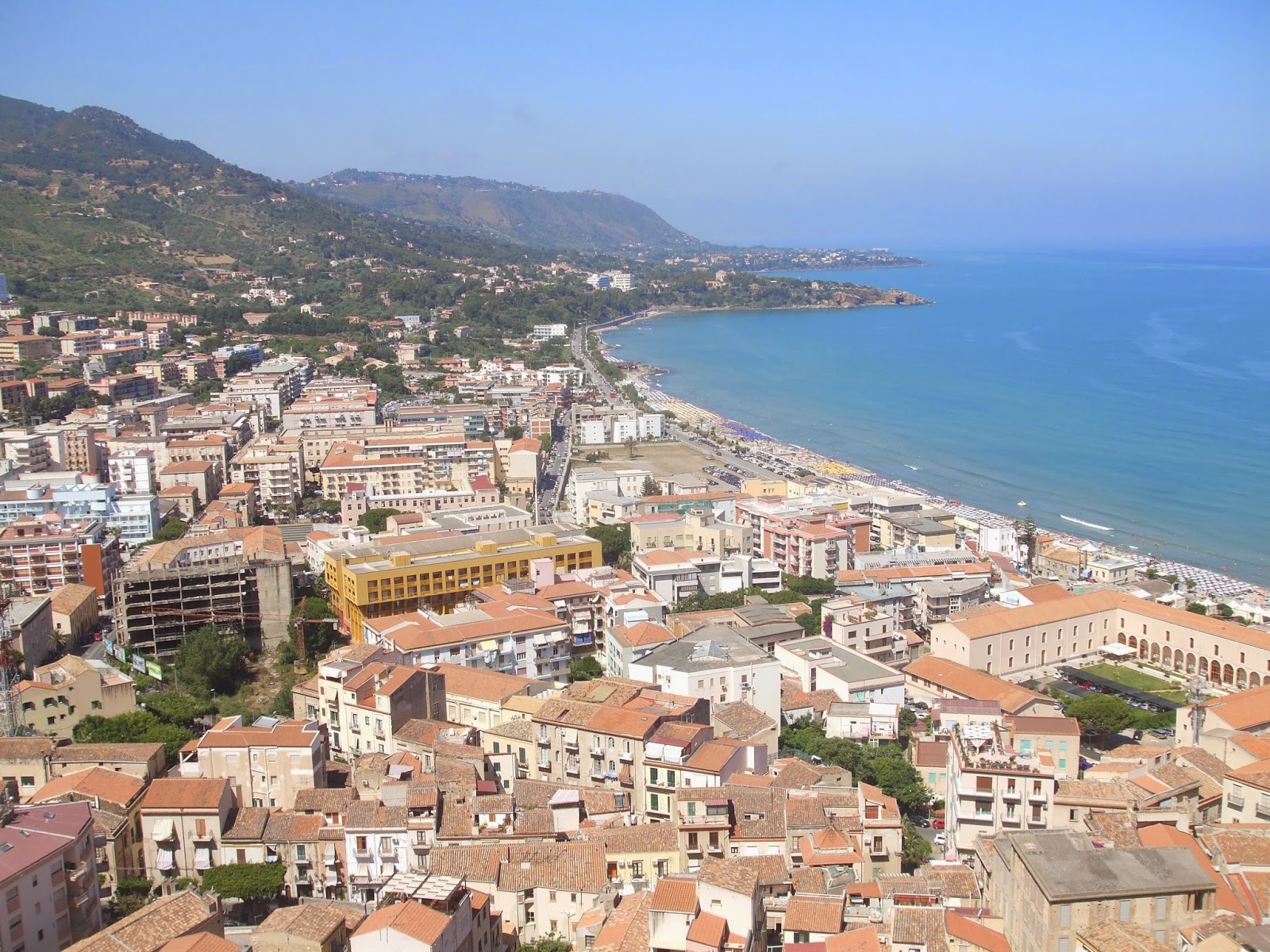 I really enjoyed our trip to Italy. Whilst it was somewhat more relaxed than previous holidays (no bike rides involved), I embraced the slow style of life and spent some time reading and reflecting on the year so far. Our time in Calabria contrasted very much with Cefalù, but I think that it was good to experience both the local side of things as well as the more touristy aspect. 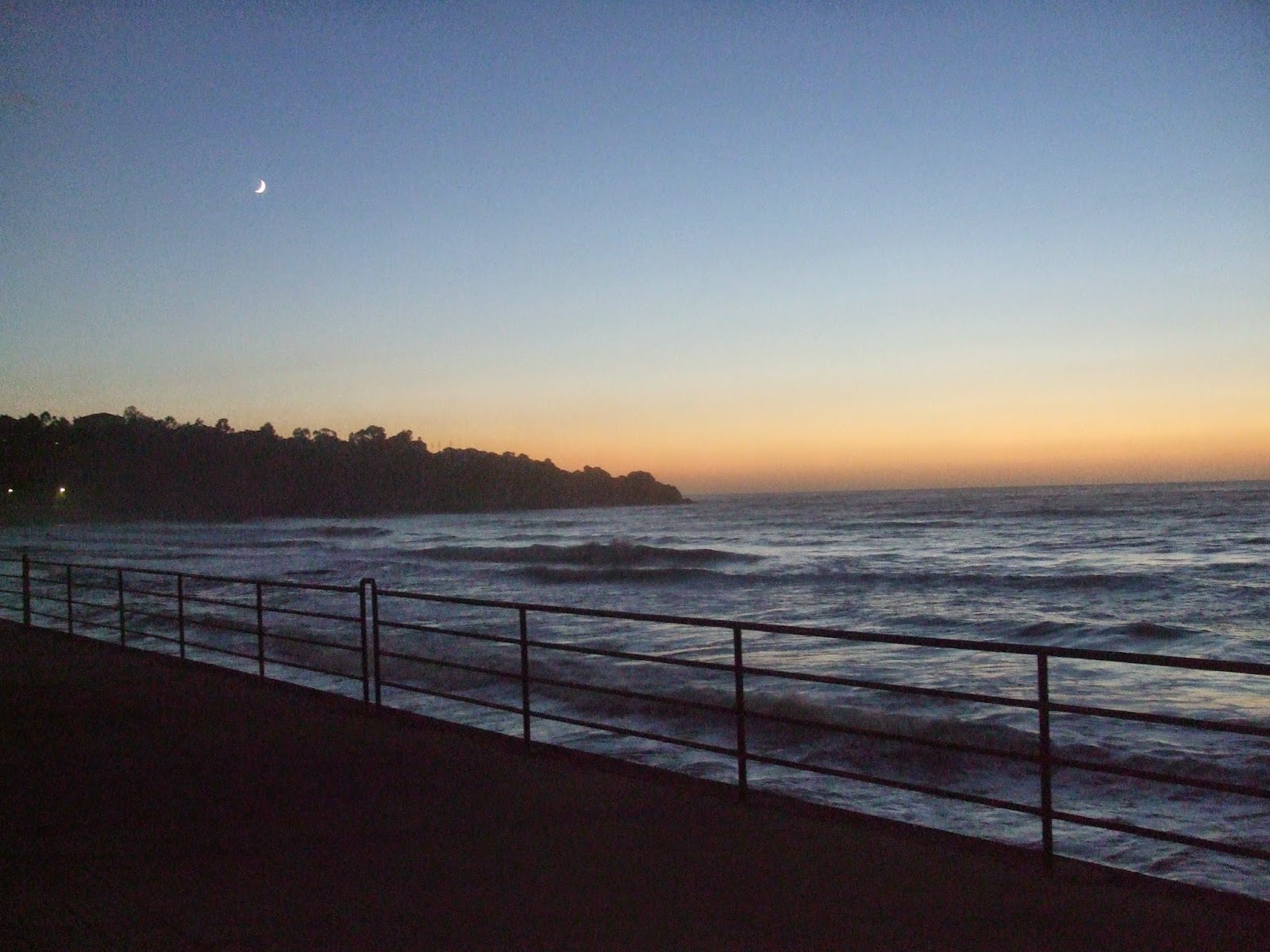 Where have you been to recently? What was your highlight? 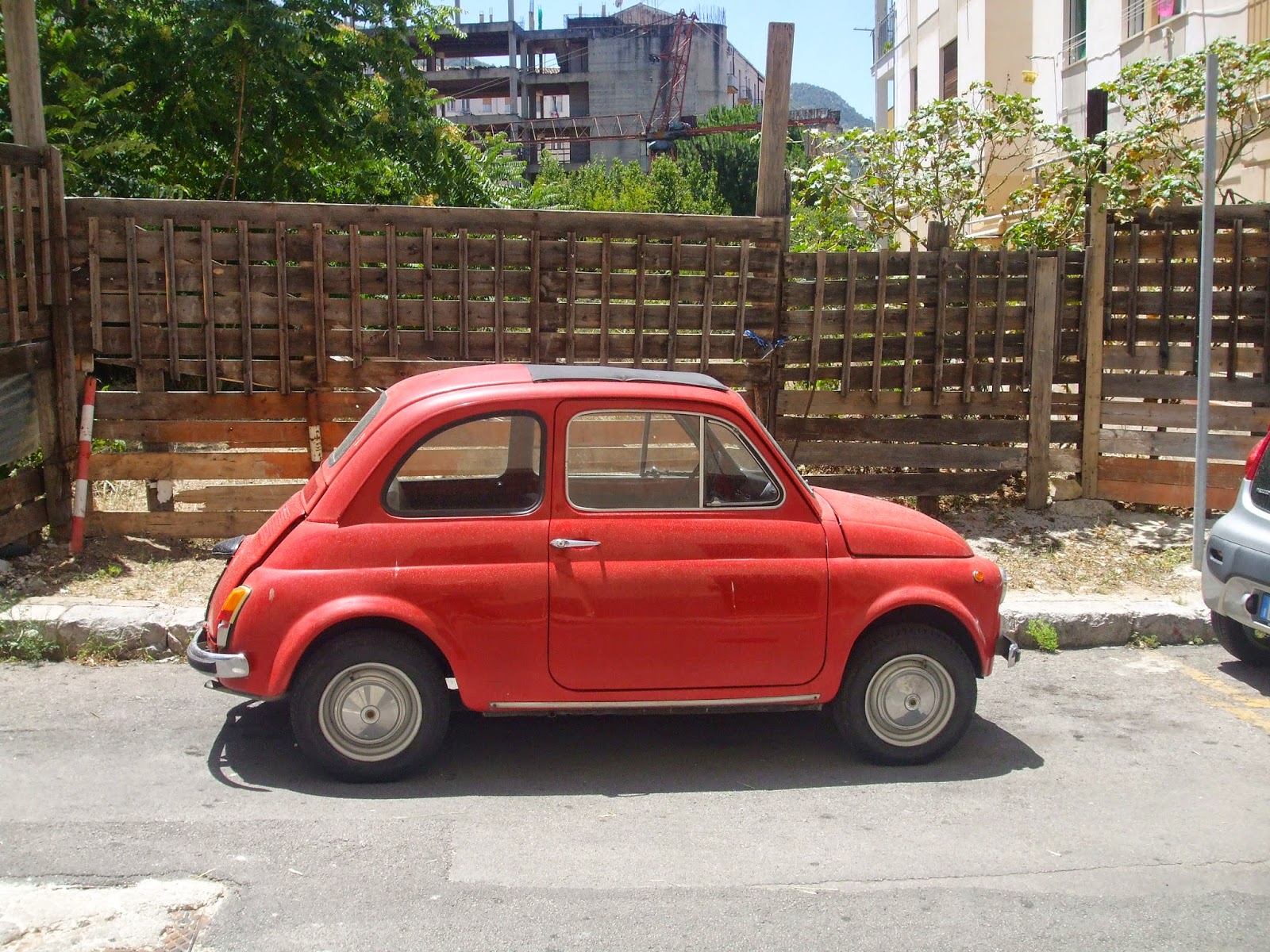