I tend not to make cupcakes very much. It's not that I don't like them (buttercream is my fave) but I find that it's a lot of hassle for some tiny little cakes that will be eaten in several bites. I think there's something to be said for old-fashioned fairy cakes or little queen cakes that require the minimum amount of effort yet still taste delicious.

I made these lemon cakes for a Gatsby-watching session with a friend of mine. They were specially chosen for the occasion - Gatsby gives Daisy some little lemon cakes in the book -  but unfortunately we were unable to see the film. We chose 'Clueless' instead, which I enjoyed immensely (though I didn't get to finish it, so don't tell me about the ending!). Did you know that it was based on Jane Austen's Emma? 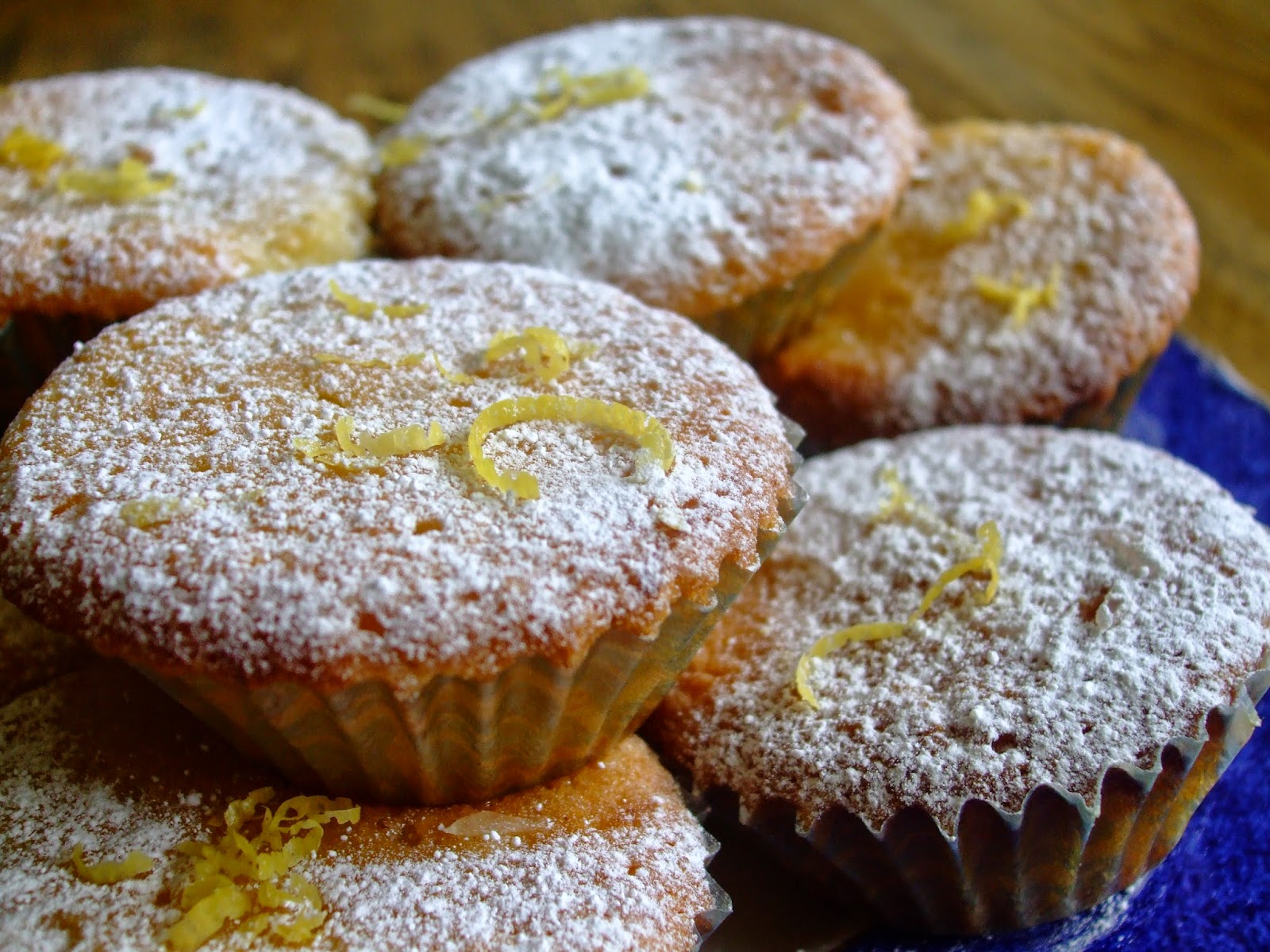 Anyway, these cakes are so simple to make and they are sweet and light and fresh. Enjoy one or two with a mint julep... or alternatively just a cup of tea! 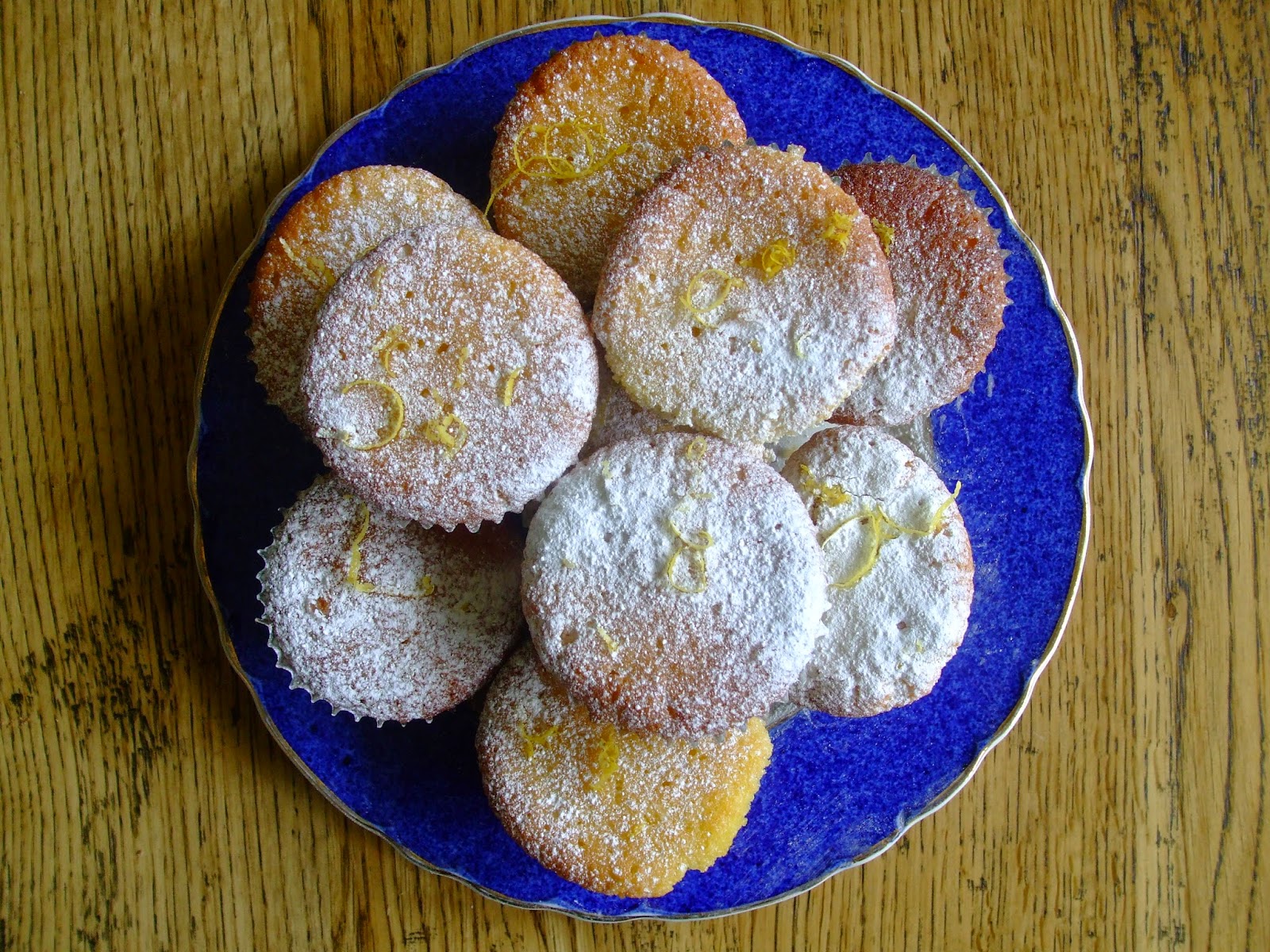 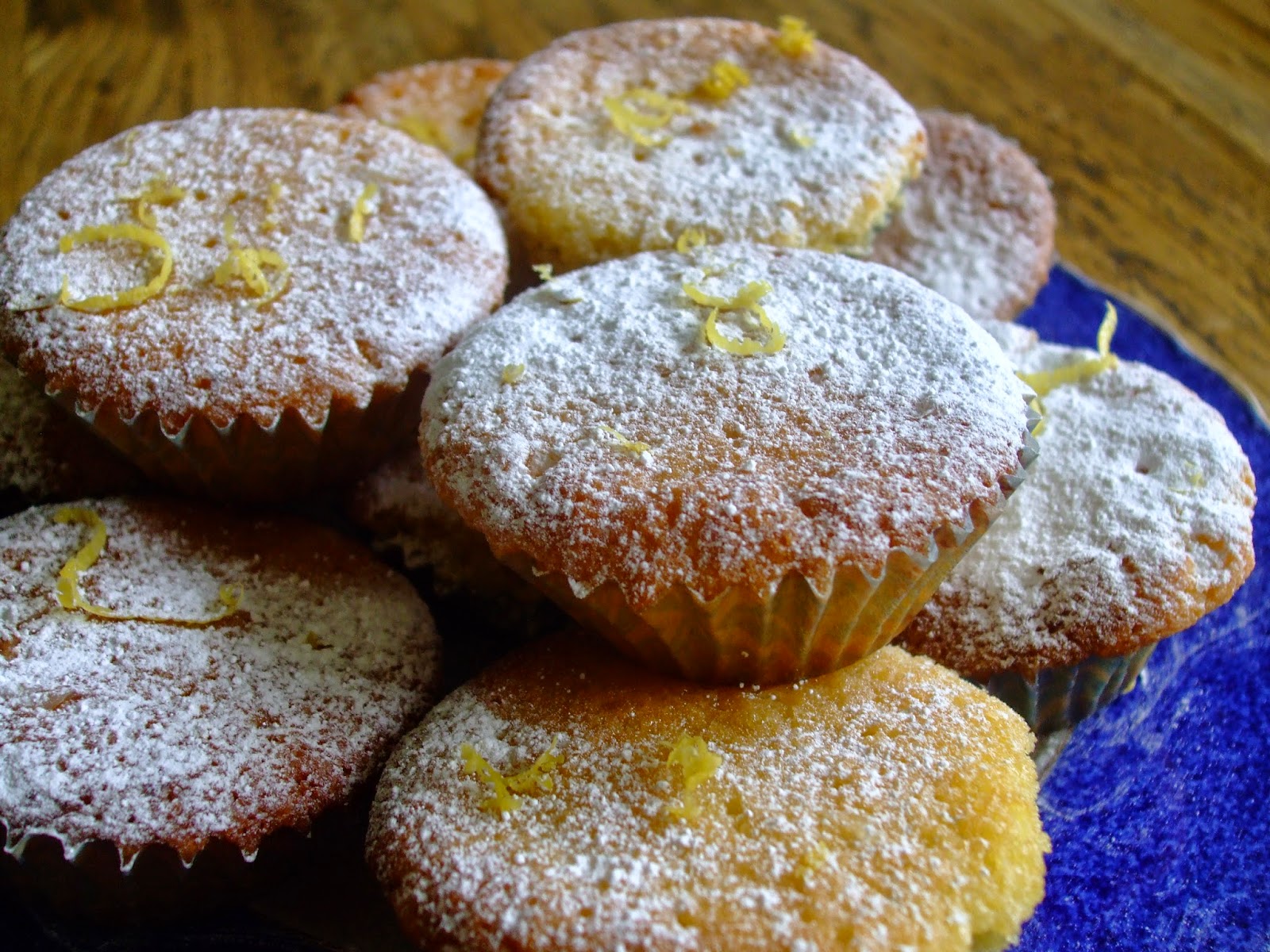 1. Heat the oven to 180 degrees. Line a bun tin with cases (keep extras cases out - you may need more). Combine the butter, sugar, flour, baking powder and egg in a bowl. Mix well until smooth and creamy.

2. Fold in the lemon curd. Spoon into the bun cases, filling until the mixture reaches two-thirds of the way up the case. Bake for 20 minutes until risen and golden.

3. Mix the icing sugar with the lemon juice. It will make a very runny icing. When the cakes are cooked, spoon a little of the icing over the top of each one. Leave to cool and eat, preferably with some sort of fancy cocktail and a feathery hairband.
Labels: baking cake lemon life